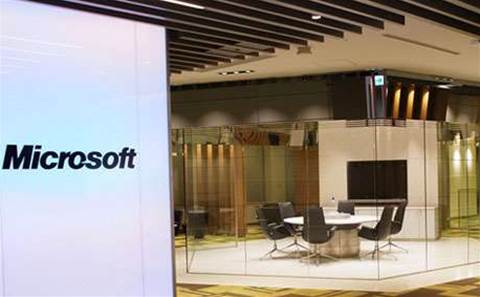 Microsoft is clearly in a more generous mood than it was a few years ago. Windows 10 has been promised as a free upgrade, Windows 8.1 with Bing is free on compact devices, and you can now use Office mobile and online apps for free as well.

And speaking at Microsoft's Convergence conference this week, the company's Chris Capossella talked about its current four-step “acquire, engage, enlist and monetise” strategy. 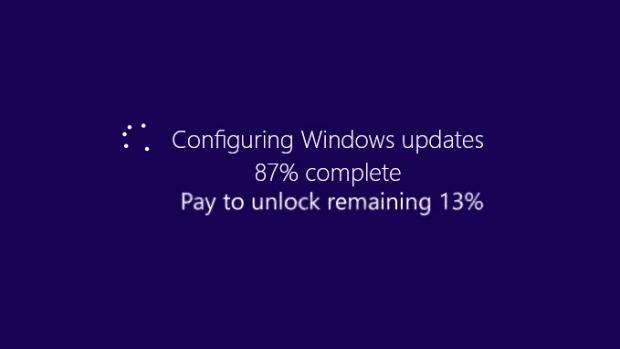 Some have seen this as an indication that the company as a whole plans to embrace a “freemium” business model, wherein the basic software is given away for free, but the user is invited to pay for the fully-featured experience.

It's an interesting idea, but it doesn't quite fit with what's really happening. The free Windows 10 upgrade isn't crippled; nor does Windows 8.1 with Bing come with strings attached, apart from a freely changeable browser default.

You no longer need an Office 365 account to make full use of Office for iOS either: if anything, Microsoft is moving away from freemium-type thinking.

Rather, Microsoft's strategy is based on the traditional loss-leader model. Caposella's talk focused on how Apple and Google guide users from one product to another, and of course Microsoft wants to emulate that.

Keeping people on Windows puts them in position to buy apps from the App Store, and it's this that the company sees as the real growth opportunity. Apple's iTunes App Store took in as much revenue last year as Microsoft's entire consumer Windows division. Apple takes a 30 percent cut of that, and much of it will be profit. 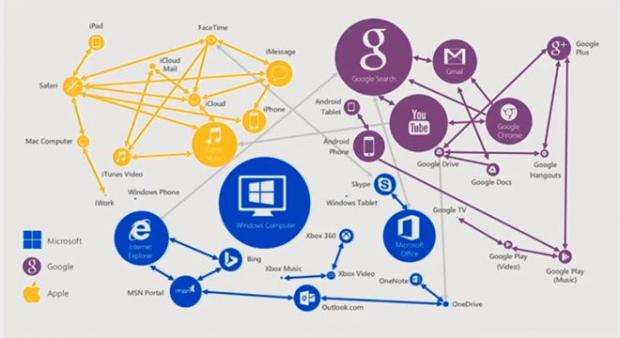 And let's not forget that Microsoft isn't solely a consumer giant. It's also a huge force in business computing, which last year accounted for 47 percent of its total revenue. Switching to a freemium model here would be commercial suicide – but there's a big challenge from BYOD.

So again, the company has every incentive to try to keep users on its platform, and thereby keep its tremendously profitable business customers onside.

For sure, we are seeing Microsoft experiment with fresh business models, and that's great to see. But if you've ever played a freemium game you'll know that those pop-ups demanding payment tend only to foster resentment and frustration. So far, Satya Nadella's Microsoft has shown an impressive sensitivity to the user experience: going freemium would risk driving customers away at the worst possible time.

Happily, the company is playing a much smarter game than that.