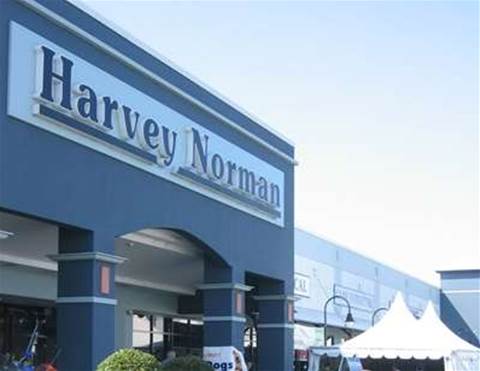 Clive Peeters receivers have announced the closure of a further six stores as they complete the sale of the defunct white goods retailer to Harvey Norman.

In a statement to the Australian Security Exchange, receivers Phil Carter and Daniel Bryant of PPB said the sale of 32 Clive Peeters shops and the commercial division to Harvey Norman was competed last night.

In NSW, Clive Peeters shops in Bella Vista, Auburn, Casula and Belrose will close at the end of the month. In WA, the Perth city and Claremont shops in the Rick Hart network have closed.

Harvey Norman has shops in Sydney's suburbs of Bella Vista, Auburn, and Belrose. In Perth it has a store in the City West complex in West Perth, a few minutes' drive from Rick Hart's shops.

Job losses from the closures are to be determined because Harvey Norman is in negotiations with staff, a PPB spokesman said.

Receivers said Harvey Norman will offer jobs to those working at the remaining 32 shops, including warehouse and support staff.

The retail giant paid about $55 million for stock and 32 stores.