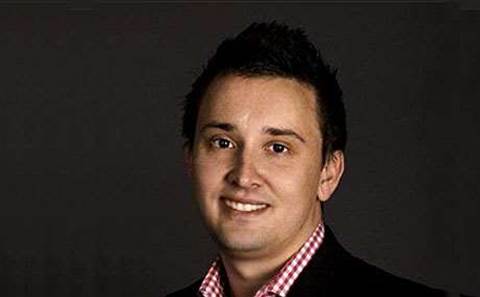 Davidson Recruitment expects the purchase to drive revenues to $100 million, according to a statement released by the firm.

ITCOM started as an IT, telecommunications and project management consultancy in 1994, before setting up a recruitment arm in 2006. The company has partnerships with Data Com, Telstra and Oracle, a Davidson Recruitment spokesperson told CRN.

An uptick in spending on major IT projects is driving a "sharp" increase in demand for IT staff, according to Davidson Recruitment general manager Queensland, Aaron Thomas.

Thomas cited IT projects underway at the likes of RACQ and Suncorp as examples.  "Where we're seeing growth is large implementations in CRM, a big push in Dynamics and SAP to an extent," he said.

This includes demand from government, Thomas said. "Government has really come back on the boil in Queensland. Particularly in areas like Queensland Health and the Department of Transport and Main Roads."

"We've been through a relatively tepid market in recent years; the green shoots are starting to appear."

Davidson Recruitment has worked with the likes of PWC and Optus in the past.

The firm has around 84 staff, which will grow to approximately 110 to 120 staff after the acquisition of ITCOM. Thomas told CRN that there were no plans for redundancies as a result of the acquisition.