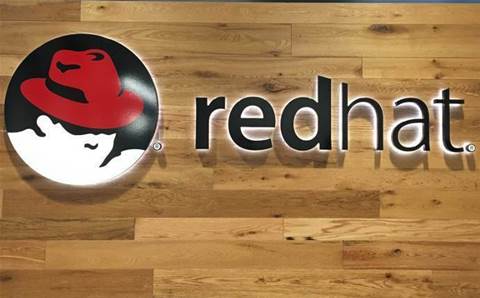 Dubbed WLinux Enterprise, the $149.95 per-seat solution is the business version of the $29.95 consumer version of WLinux, which was made available through the Microsoft Store last month.

WLinux was developed to help Windows 10 users run various GNU/Linux distributions inside the OS as Microsoft Store apps, providing access to the likes of Ubuntu, Debian, Fedora, among others.

“WLinux Enterprise accomplishes this in a cost-effective and secure approach by deploying Linux on Windows devices companies already own within Windows networks they already have deployed, reducing the burden of managing a mixed OS environment and eliminating unsecure device usage.”

The company said the software could be deployed to Windows devices through multiple channels, including the Microsoft Store for Business, InTune, DISM, ICD, SCCM and offline sideloading, with or without automatic updates.

Eliminating departmental friction within MSPs
By Nico Arboleda
Dec 19 2018
6:16AM