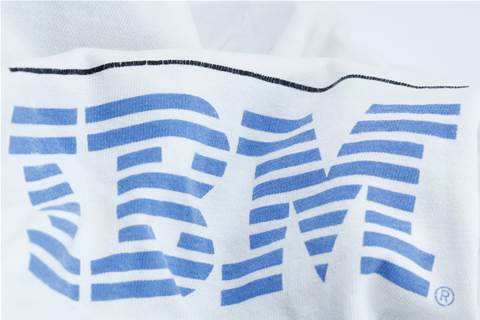 IBM updated investors and analysts Tuesday during its earnings call for the fiscal quarter that ended March 31, the first quarter of IBM’s fiscal year. When asked about a potential recession in the U.S., IBM Chairman and CEO Arvind Krishna predicted that technology sales can withstand any hit to the economy.

“We think and we believe—and the past couple of quarters have borne this out—that demand for technology is going to stay four or five points above GDP [gross domestic product],” Krishna said. “Even if GDP falls too flat, or there’s a quick recession or if it’s a very slight recession, we see demand staying strong and continuing. Now, I’ll acknowledge if we have something much more catastrophic, that’s different. But for all the scenarios that we do outline and we do look at, we see that demand is going to continue in a growth phase for the foreseeable future.” 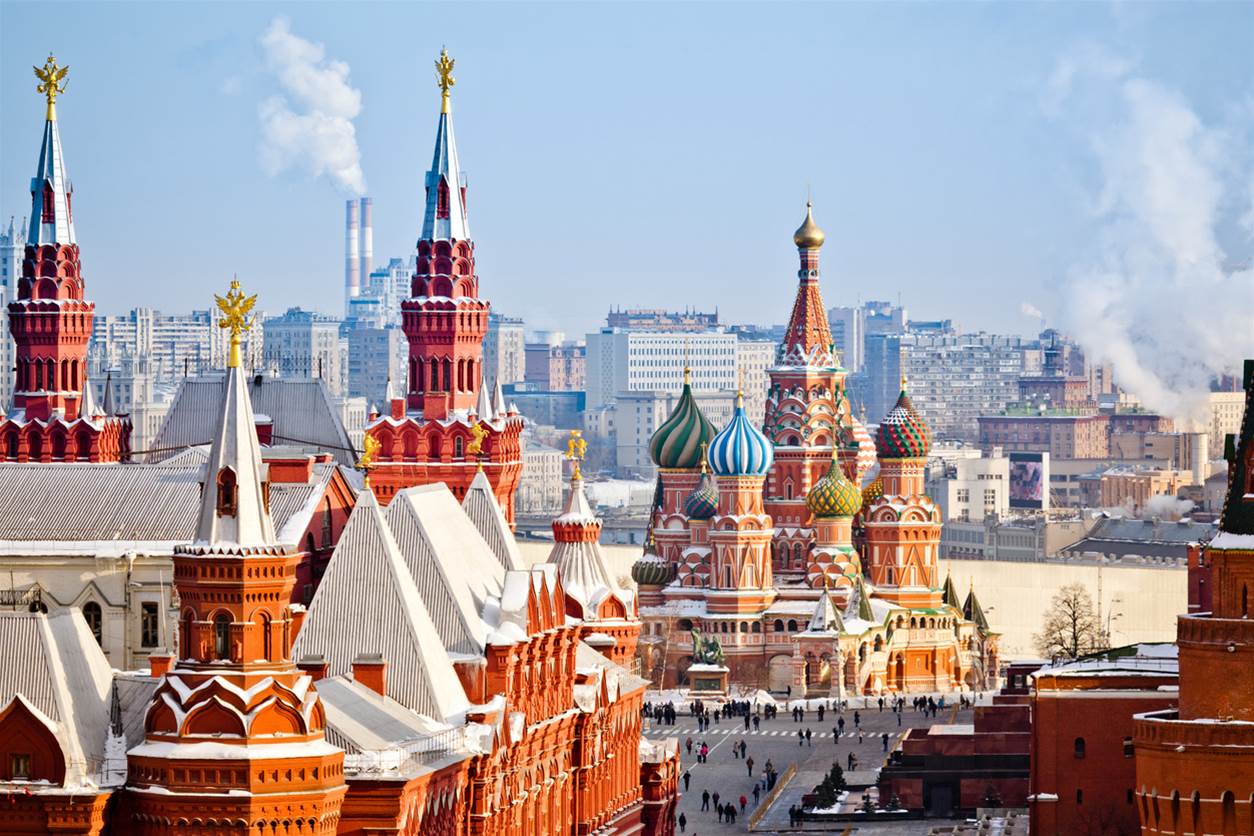 Last year, Russia contributed about US$300 million of revenue and US$200 million in profit in cash to IBM, said IBM CFO James Kavanaugh. Most of the revenue came from high-end infrastructure and software.

IBM expects no revenue from Russia in 2022 due to the country’s invasion of Ukraine.

When asked about potential effects on IBM’s business in Europe, Krishna said that demand “is staying strong.”

“We have much more in fundamental transformations at our clients and with the focus on financial volumes on critical systems—on telecoms, utilities, health care, government—we tend to see that right now the demand profile in Europe is staying strong,” Krishna said.

He added: “We are first and foremost focused on the safety and security of our employees. IBM is providing help including relocation assistance and financial support to IBMers in the region and matching donations from our employees around the world to nonprofits.”

Krishna said he predicts demand for technology “staying strong” even if the U.S. experiences a recession later this year.

“We think and we believe—and the past couple of quarters have borne this out—that demand for technology is going to stay four or five points above GDP [gross domestic product],” Krishna said. “Even if GDP falls too flat, or there’s a quick recession or if it’s a very slight recession, we see demand staying strong and continuing. Now, I’ll acknowledge if we have something much more catastrophic, that’s different. But for all the scenarios that we do outline and we do look at, we see that demand is going to continue in a growth phase for the foreseeable future.” IBM added 200 hybrid cloud platform customers during the quarter, bringing the total to more than 4,000, according to the company.

Hybrid cloud revenue reached US$5 billion in the first quarter, an increase of 17 percent year over year. Full-stack cloud capabilities from infrastructure to consulting brought in US$20.8 billion of revenue over the past 12 months.

Red Hat revenue was up 21 percent for the quarter year over year. The company unveiled a new partnership with Nvidia during the quarter around AI-powered applications across data centers, edge and public clouds.

Automation revenue increased 5 percent due to AIOps (AI operations), management and integration. Kavanaugh said the shortage in workers with IT skills was in part due to customer demand. 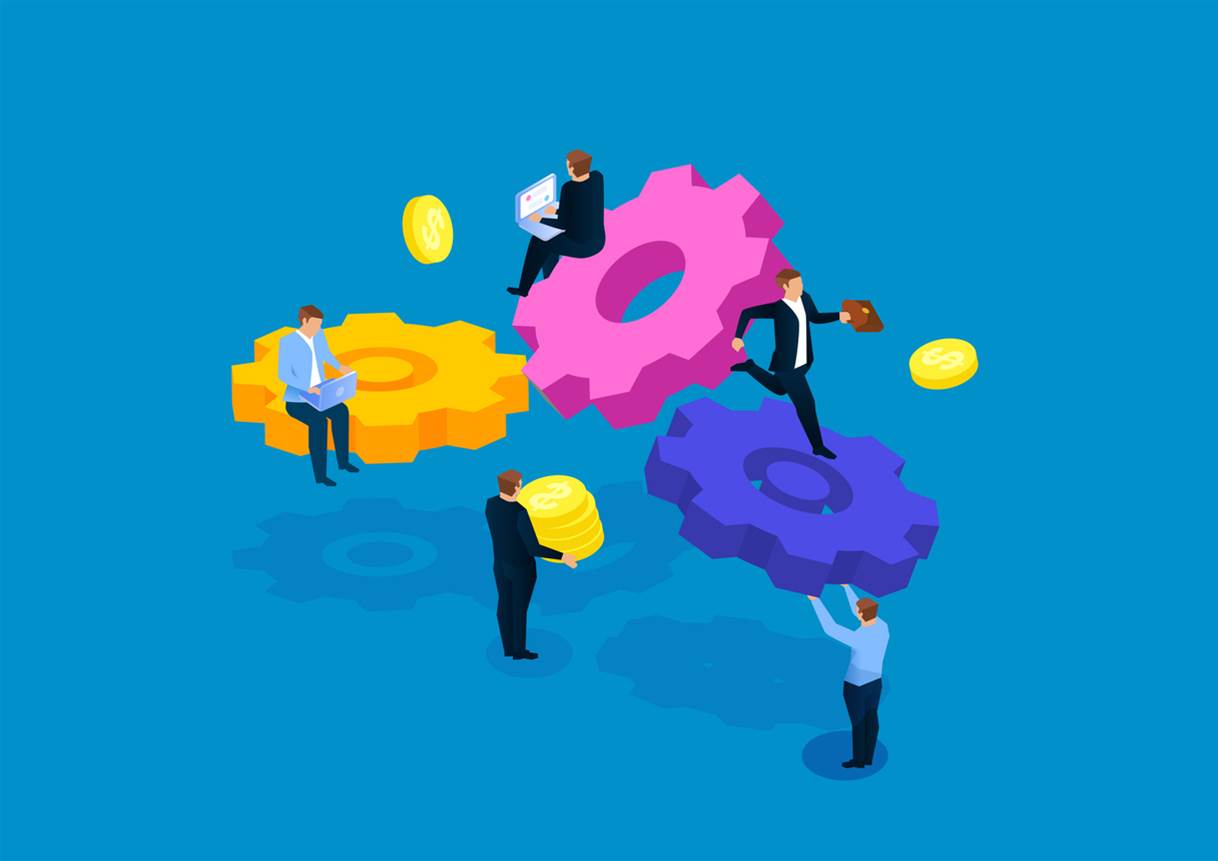 With the spin-off of Kyndryl, IBM retains a consulting wing to help bring its products to customers. And given the segment’s’ strong performance this quarter, IBM raised its guidance around the revenue consulting will bring the tech giant. “We now expect a pre-tax margin approaching 10 percent, which is up a couple points year to year,” Kavanaugh said. “This reflects improving performance in the second half as we realize price increases in our contracts.”

The company’s investments in 2021 in employee skills, capabilities and ecosystem partnerships was in preparation for high demand for consulting services in 2022, he said.

“Consulting, as I’ve always said, is the tip of the spear that provides tremendous value in pulling IBM technology and driving scale and adoption of our hybrid cloud platform—then you couple that with the inflationary environment, you’re seeing the pressure on our gross margins,” Kavanaugh said.

He continued: “When we saw that robust demand environment, we invested a significant amount of capability and capacity. In the early innings of that, you have underutilization. We knew that. That’s why we had to get after our G&A structure to optimize and streamline. By the way, reinventing IBM through automation, digitization—everything our clients are doing—we’ve been doing inside IBM. That’s been mitigating the profit impact overall.”

The value from a change in IBM Consulting prices will take a few quarters to appear, Kavanaugh said.

Consulting brought in US$4.8 billion in revenue for the quarter, up 17 percent year over year with bookings up 40 percent, according to IBM. Consulting’s hybrid cloud revenue reached US$8.3 billion the trailing 12 months, growth of 32 percent and representing 45 percent of the consulting business. IBM infrastructure revenue was about the same at US$3.2 billion. Hybrid infrastructure brought in US$1.7 billion of that revenue, a decrease of 2 percent year over year.

IBM is in its 11th quarter of z15 availability. Kavanaugh said IBM has shipped more z15 millions of instructions per second (MIPS) than “in any other program.”

“Our installed MIPS capacity now is up over 45 percent from the prior programs,” Kavanaugh said. “We’ve got roughly about 80 million MIPS that are out there today. That’s our opportunity set to deliver tremendous value to our clients, but also monetize that value in many different ways.”

“The z16 exemplifies our ability to drive critical innovations to a platform that remains essential to the world’s economy,” he said.

The release of the z16 late in the second quarter should mean performance above IBM’s model in infrastructure for the year, plus about 5 percentage points from sales to Kyndryl.

Kavanaugh also said IBM does not expect any supply chain disruptions to shipping out the z16s.

“Our working capital actually was a use of cash in the first quarter as we prudently built up our inventory position just given the supply chain disruption going on in the marketplace,” he said. “We secured our supply for the anticipated z16.” Overall, IBM saw 11 percent growth during the quarter and US$14.2 billion in revenue. About 5 percentage points of the growth came from incremental sales to Kyndryl.

Incremental sales to Kyndryl brought 8 percentage points to the 15 percent revenue growth in software during the quarter. Software saw US$5.8 billion in revenue.

And Kyndryl contributed about 1.5 points to hybrid platform and solutions’ 10 percent growth year over year.

“So growing IBM both with incremental sales of Kyndryl and with our broader client base on the back end of a mainframe product cycle, we’re pretty pleased with the operating leverage we see in our business,” Kavanaugh said.

IBM shares traded at about US$131 after-hours Tuesday, up about 4 percent from the opening price of US$125.75 a share.