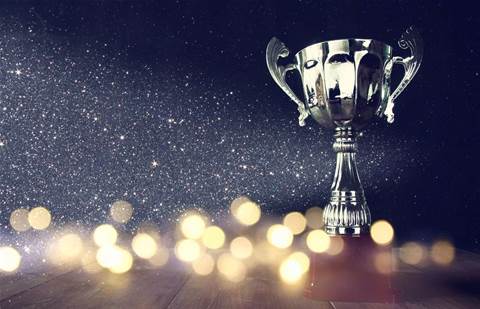 During a 17-member virtual roundtable, Red Hat director of partners and alliances for Australia and New Zealand Garry Gray revealed the vendor’s top partners for performances and project success over what’s been a disruptive but busy year.

Gray reflected on the Red Hat APAC partner conference held in Bali in 2018, highlighting the theme that was ‘stronger together’.

Which at the time I’d been in the business for about six months and was focused on building the partner ecosystem and making it stronger both for Red Hat and its partners.

“What’s exciting for me is if I reflect back on those last two years, that’s exactly what we’ve done,” Gray said. “We’ve gotten stronger together, the partner ecosystem has been foundational in making Red Hat stronger.”

Gray noted in the past two years Red Hat had doubled its revenues, thanks to partners, driven a lot of environment automation, which has been critical to customers in facing a current climate of disruption, and that partners had built innovative solutions for cloud, migrated legacy systems and helped organisations mature and disrupted industry verticals.

Thanks in part to the strength of the partner ecosystem, Gray said Red Hat ANZ had been revealed, for the third time in a row, to be the global vendor’s region of the year. In a first for the ANZ region, it was this year also Red Hat’s partners and alliances region of the year.

“I want to thank all the partners for that and the contribution they’ve made,” Gray said, before jumping straight in to announce the Red Hat ANZ partner award winners, which were:

“I want to thank everyone, I’m truly inspired,” Gray told partners on the call. “My team are passionate about what our partners do and how they do it.”

The awards announcement came a day ahead of Red Hat kicking off its 2020 Red Hat Asia Pacific Partner Conference this week, a digital experience spanning a day celebrating partners and promoting engagement.