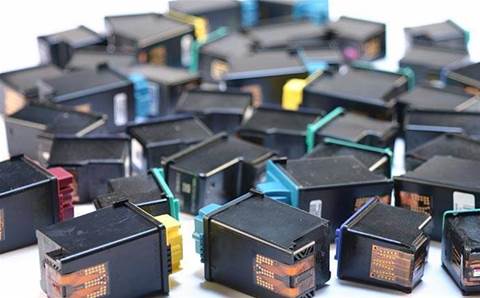 The printing market took a sharp dip for the second quarter of 2019, according to analyst firm IDC’s Worldwide Quarterly Hardcopy Peripherals Tracker.

The report had nasty for inkjet shipments – down 6.6 percent – and also for laser machines, down 3.5 percent.

But there were also a few brighter spots, namely:

HP Inc remains on top of the printer hill and even managed growth in Asia/Pacific (excluding Japan) and the US markets, respectively. 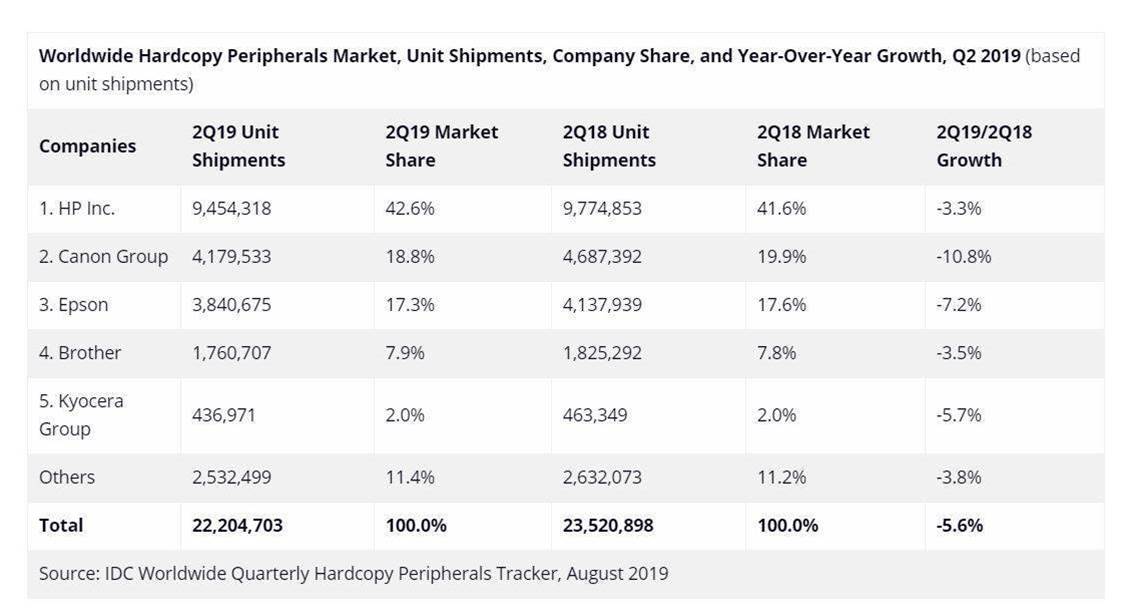 As IDC’s table above shows, all of the top five vendors went backwards in Q2 2019. HP Inc dominates the market, with Canon and Epson jostling for second place.

But they're all battling for a declining market, as paperless offices edge closer to reality and digital marketing makes words-on-paper less relevant.

Eliminating departmental friction within MSPs
By Staff Writers
Sep 2 2019
11:50AM