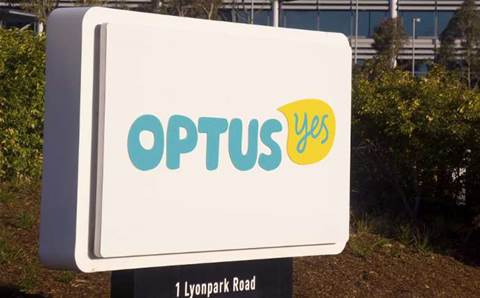 Optus is cutting 70 jobs from its enterprise ICT division and will make a further 170 staff redundant when it outsources its network management centre from next April.

Staff at Optus Business were this week informed they would be made redundant following an efficiency review of the division.

It is understood a variety of roles across the Business unit were impacted.

"At Optus we continually review our business structure to ensure we’re working in the best way possible to achieve our goals and reduce duplication," a spokesperson said.

The telco has also chosen Nokia to run its mobile network operations and assurance function out of Australia and India from mid-next year, which could lead to 170 redundancies, though Optus said it would seek to redeploy staff wherever it could.

The telco told iTnews that it would "deepen" its relationship with Nokia over the next five years to deliver "end-to-end management and maintenance" of its network.

Optus said the arrangement would deliver the telco "industry best practices" as well as the ability to "bundle, standardise and automate processes, resulting in a more streamlined and cost effective model" and a better footing in the race to 5G and next-gen technologies like artificial intelligence.

Some technical roles will be transferred to the Nokia team where they will "perform a similar function".

"Today we announced to our employees changes to our structure to support those goals which ensures we continue delivering to our customers the network quality and performance they expect, by changing the way we manage our traditional network operations and assurance," a spokesperson said.

"Optus will continue to review its structure and operations from time to time to make sure we are optimally placed to compete in the market and deliver the services customers expect."

The redundancy round was hinted at in April when Optus cut 320 positions across the company. At the time it said an ongoing business review would likely result in further redundancies over the next 12 months.

Optus has been reshaping its operations in recent years to focus more on content and media. Last year this restructure meant the loss of as many as 480 jobs.

Staff in networks, IT, wholesale, satellite, corporate and other divisions were impacted in the April cull.

The cuts were partially offset by the creation of around 140 new positions to support the telco's "strategic direction and business objectives".