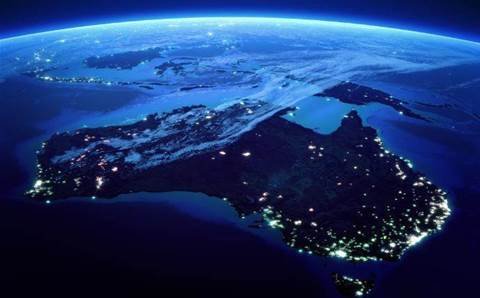 The increases follow NBN Co's announcement in June that it would increase the maximum monthly wholesale data limit and increase average wholesale peak download plans by up to 50 percent on the satellite service.

RSPs were allowed to raise the average peak data allowance they could offer to customers from 30GB per month to 45GB per month.

According to NBN, about 240,000 home and business in regional Australia can now access new peak and off-peak packages of up to 300GB of maximum data per month through retailer service providers (RSPs).

Harbour ISP, which is based in the central west town of Mudgee in New South Wales Harbour, is offering a similar plan for $150 per month, while Westnet's 120GB plan, comprising 40GB peak and 80GB off peak, costs $49.99 per month for speeds of 5-12 Mbps.

“Following the announcement of our new wholesale Sky Muster satellite service plans earlier in the year, we received overwhelmingly positive feedback from our retail customers, regional Australians and industry stakeholders and are excited to share the news that retailers have started offering the new plans.

"The offerings will see users be able to upload and download larger files, spend more time on video conferences and stream their favourite movies,” he added.

“We encourage eligible households and businesses to shop around to find a package which suits their needs as they should now be able to benefit from larger and more flexible offerings.”

NBN said it was now looking into new enhancements on the service including an education multicast product to help deliver distance education, as well as an enterprise-grade wholesale product to offer additional capacity for regional businesses.