Report: 41% of younger IT pros have hacked 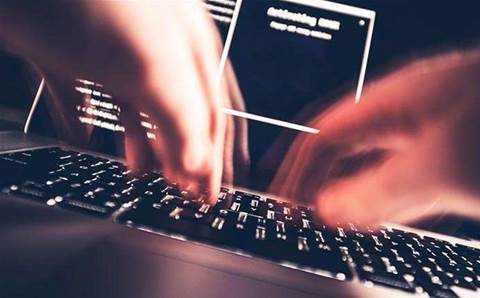 A new survey of IT professionals casts light on some of the trust issues that plague the information security marketplace.

Absolute Software's US IT Confidential Report studied the security habits and attitudes of information technology and security professionals in the US, and found that compliance challenges often begin with the very professionals who tasked with setting these standards.

The report, focusing on decision-makers at companies with 50 or more employees, found that nearly one-third of participants said they have hacked their own or another organisation.

Among younger IT professionals, the disregard for IT protocol was even more pronounced; 41 percent of IT decision makers between 18-44 years old admitted to having hacked their own or another organisation, compared to just 12 percent of professionals who are 44 or older.

Younger IT professionals also demonstrated a surprising comfort level in their company's ability to meet cyber challenges. When asked about their companies' abilities meet cyber threats, 92 percent of survey participants between 18-44 years old said they were confident in their organisation's ability to contain a breach, while 89 percent said their company is sufficiently staffed to provide effective IT security.

Older peers were less confident in the face of threats; three-quarters of participants 44 or older were confident in their organisation's ability to contain a breach, and 79 percent believed their company was sufficiently staffed to provide effective IT security.