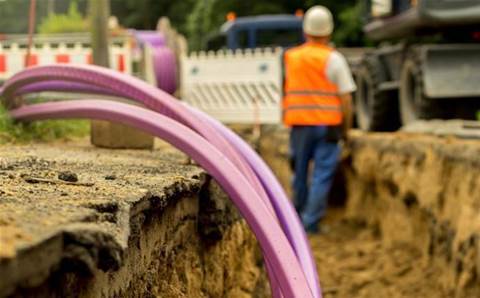 An administrators report has shed some light on how Melbourne-based unlimited NBN retail service provider Mungi sank into voluntary administration only a year after it was founded.

Mungi called in SM Solvency Accountants in November, blaming the inability to achieve the scale required to compete in the NBN market for its collapse.

“Offering NBN is incredibly difficult. There is a huge advantage for the larger players to remain large and only as NBN and the larger players squeeze the market further. We’ve always kept a lean operation, however, we were just unable to compete and reach the same economy of scale.”

According to the administrator's report, Mungi's unsecured creditors are estimated to be within $820,000 - $870,000, though the administrators have so far only received proof of debts amounting to $300,000. The estimated value of the company's assets is about $54,000.

Despite turning a $79,000 net profit in the financial year to June 2018, Mungi's financial position deteriorated over the proceeding five months, particularly from August onward.

Mungi's directors raised concerns with the company's solvency in August and decided to amend its internet service plan to prevent customers using excess data. Mungi also changed its layer network to reduce costs and began talks with a number of third-parties for a potential sale, which never materialised.

The administrator ultimately recommended creditors vote to liquidate Mungi at the company's next creditor meeting, which will be held on 20 December, in order to allow for further investigations to be undertaken and for recovery actions to commence for a better prospect of a return to creditors.

While the administrator said there was some doubt as to the accuracy of Mungi's financial reports due to the significant increase in trade creditors prior to administration, they did not identify any possible offences at the time.

The administrators also said it would investigate two non-related parties who received payments during the six-month period prior to the administration date, as potential voidable preference payments.