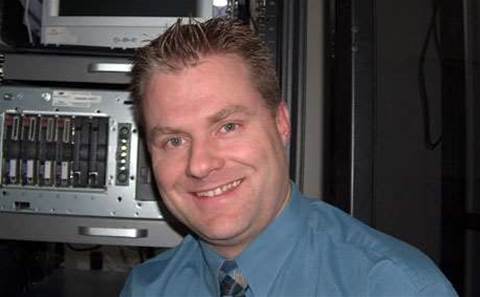 Adelaide-based Calvert Technologies has overhauled the IT systems used by Group Training Northern Territory (GTNT) in a deal believed to be valued in the hundreds of thousands.

Darwin-based GTNT made contact with Calvert Technologies as it looked for an innovative alternative to managing 350 apprentices and 80 staff.

"If one server encountered a problem it would affect the entire network", Calvert said, adding Darwin's wet season brings flooding rains, cyclones and power failures to some areas.

GTNT marketing manager Daman Foy, who is in charge of IT, said there were ongoing IT issues with regular dropouts. "At one stage, our offices had no email for four days. We run a weekly payroll, so if IT is out, we can't pay our apprentices."

Calvert began migrating the company to a private cloud using Telstra infrastructure in July of 2012. "Once we built the private network things have been a lot more reliable. Telstra's hosted internet environment meant better security and better control over internet access."

It also reduced latency as public networks are diverted to a point of presence in Adelaide, which Calvert claims is circumvented by Telstra's private MPLS network.

To safeguard email from failing the company moved GTNT to Microsoft's Office 365.

The overhaul was completed by an $80,000 hardware upgrade. Old computers from IBM and Lenovo running Windows XP were replaced with HP desktops, notebooks, convertibles and thin clients. Staff members were also upgraded to the Windows-powered Nokia Lumia 925.

Calvert said the upgrade will improve productivity, reduce energy costs and will pay itself off within 18 months.

The systems integrator is based in Adelaide and has 15 staff. Calvert said continuous work with customers – such as GTNT – was causing him to consider expanding into another state.

"There are companies that we work with in other states, so I wouldn't go in as a competitor.