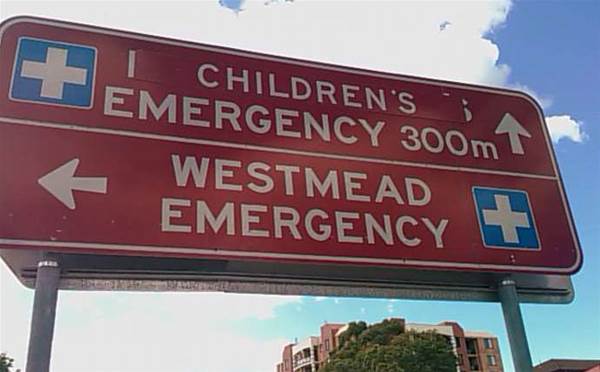 As part of a patient entertainment system project understood to be worth $10 million, Uplinx will integrate Cisco-based LAN, switching, routing and wireless architecture and F5 Networks load balancers for the western Sydney hospital.

The project is expected to complete in the next three months. Ongoing support is included in the contract and has a renewal option every 12 months.

Uplinx managing director Marco Delgado told CRN that this is not the first time Uplinx has provided services for the Children's Hospital Westmead.

"We were introduced to The Children’s Hospital Westmead about two years ago because they needed a BYOD and guest services solution across their hospital campuses," he said.

"We were shortlisted and selected to install a Cisco wireless network across the entire hospital campus which included approximately 1000 access points."

Uplinx focuses on Cisco, F5 Networks and VMware solutions with a "high contingency of Cisco CCIE engineers, the most in Australia outside Cisco", according to Delgado.

The systems integrator has a presence all over Australia with branches in Adelaide, Brisbane, Canberra, Melbourne and Perth.

The Children’s Hospital at Westmead provides care and clinical services to 80,000 children every year. It is the largest paediatric centre in NSW, according to the hospital.