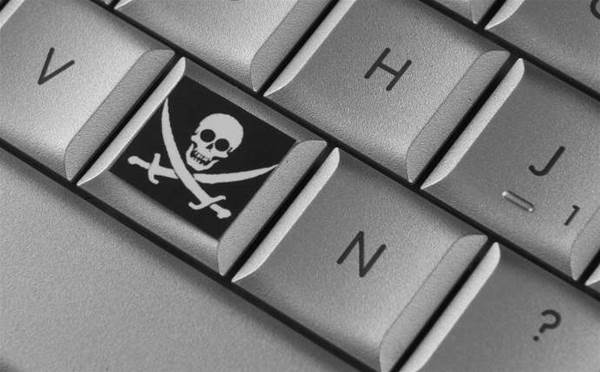 Software Oz, PC-Tek and Bytestech all agreed to settle with the vendor before escalation into formal court proceedings, Microsoft announced Thursday morning.

The vendor labelled the case a "landmark settlement" with the damages amount "one of the largest to date of its kind".

"Easy Peas was identified by Microsoft’s anti-piracy investigators as selling unauthorised Microsoft products during investigation sweeps carried out in 2015-2016," stated Microsoft Australia. "As part of the settlement, Easy Peas has undertaken not to manufacture, import, supply or distribute in infringing Microsoft programs in the future."

Software Oz ran the websites softwareoz.com.au and softwarededpot.co.uk, neither of which are operational as of Thursday morning.

PC-Tek, formally registered as XXIT Pty Ltd, settled for a $25,000 damages payout to Microsoft. The company admitted to pirating Windows 7 Professional by peeling off authenticity stickers from second-hand PCs, putting them onto new computers, then activating the unauthorised software for resale.

"Microsoft's investigators purchased a new computer system from XXIT which had a Multinational Account Original Equipment Manufacturer Certificate of Authenticity attached, and an unauthorised copy of Windows 7 Professional installed," the vendor announced.

The business, based in Clayton in eastern Melbourne, has prior form - a similar settlement was made back in 2013.

"We are also intent on creating an even playing field for those partners and resellers that are doing the right thing. We encourage all consumers to purchase their software from reputable retailers they can trust. The risks of deploying software of unknown origin or pirated software are serious, ranging from system crashes, malware and data loss to identity theft," he said.

The third settlement was with Sydney reseller Bytestech, formally registered as Jian Ping Wang, who was accused of illegally copying Windows 10 and Office Professional Plus 2013 onto hard drives.

The reseller, located on the northern beaches of Sydney, operates the website bytestech.com.au. Microsoft did not disclose any further details on the settlement.