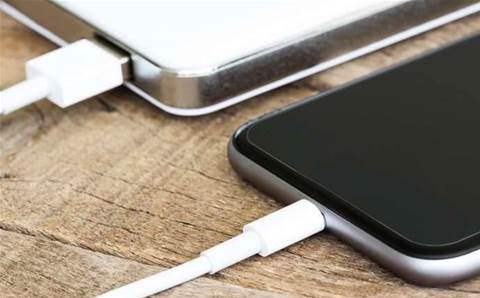 A mobile phone shop in Sydney has been forced to pay $46,000 after selling faulty USB phone chargers identical to a device that electrocuted and killed a woman in 2014.

The company, which trades as Hua Yang Australia, was convicted of selling the faulty devices that were not approved under the Consumer Safety Act. The court found the chargers would not have been able to meet basic electrical safety requirements even if approval was sought. The devices had markings that implied the devices had reached safety compliance.

Sheryl Aldeguer, a 28-year-old woman, was found dead in her home in April 2014 from electrocution while charging her iPhone. A friend of Aldeguer alleged the two had purchased the chargers from Hua Yang for about $5.

The commissioner for Fair Trading was able to prove that the charger used by Aldeguer was nearly identical to the products sold by Hua Yang, and that the company failed to take reasonable steps to ensure the products were safe.

However, Judge Geoffrey Bellew found that there was not enough evidence to suggest Aldeguer had purchased the same charger from Hua Yang, and that the company would not be charged with a more serious offense.

Hua Yang was prosecuted for breaches to the Consumer Safety Act, and no charges directly related to Aldeguer's death were brought to the company.

Bellew said the main concern was that Hua Yang had no system in place to ensure that its products were safe.

"Any business owner has a responsibility to ensure that every aspect of the conduct of such business complies with the law. That necessarily includes ensuring that items which are offered for sale are approved and safe to use," he said.

"That abandonment of responsibility included a failure to make any enquiry of her (then) supplier as to whether the articles were compliant. Neither defendant had any regard whatsoever for public safety."

The judge said he was satisfied Hua Yang's owner had taken the necessary steps to prevent re-offending, including changing her supplier.