Reseller says virtualisation is not just for the big players 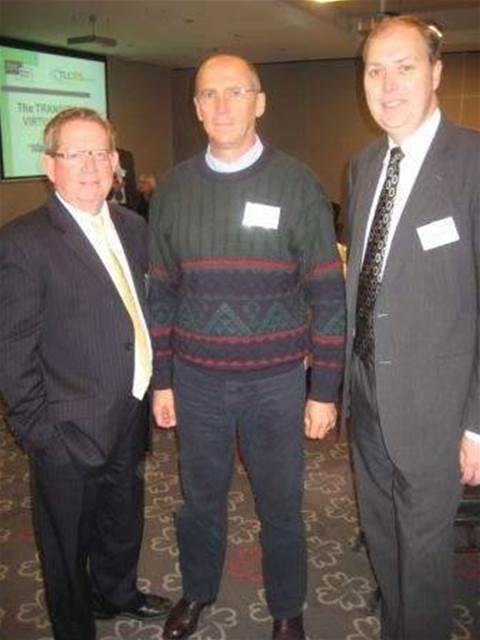 The Brisbane based integrator invited 20 clients to its 'Transition to Virtualisation' briefing at the Emporium in Brisbane 6th August.

Rob Boogers sales director TLC said most people they have an idea about virtualisation but during the session they explained how to get into it, how to work out their ROI and if it is suitable for your company.

TLC has been an IBM reseller for seven years and worked with VMware for three years.

"There are mixed thoughts about virtualisation," said Booger.

"Some people understand the general concept of it but there is still a perception that it is only for the big players and it costs a lot of money. It doesn't have to be though. It depends entirely on what you have already got.

"If you have a good system that works well in the first place it's not expensive to fix up."

Booger said TLC recently signed a contract with the charity Lifeline, in Brisbane, to implement a virtualisation solution.

"It's very exciting for us. Virtualisation is a bit like having a number of computers in a house which don't 'talk' to one another and never use all the computing power at once," he said.

"Virtulisation for the desktops can combine all the processing powers in the house and turn it into one big thing. It will draw on the computing power for the others. It  is all about going back to the mainframe. "

TLC hopes to run a second virtualisation briefing at the same venue in a month's time with further sessions held either bi-monthly or quarterly.