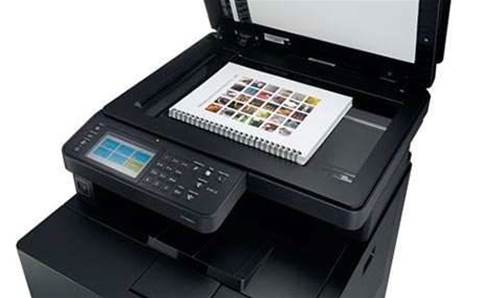 SmartPrint Fleet Management has clinched an exclusive deal with Dell in a bid to double the vendor's managed print revenues in a year.

Jason Ganis, managing director of Gold Coast-based SmartPrint, told CRN that the deal had been in the works for years, but had been delayed as Dell underwent its global restructure and delisting.

SmartPrint will now offer a full managed print service offering based around Dell printing devices, similar to the MPS deal it has in place with Ingram Micro.

The opportunity is potentially huge, giving SmartPrint the ability to cross-sell Dell printing solutions to the vendor's huge customer base for PCs and servers.

SmartPrint, which came third in the 2012 CRN Fast50 with growth of 203 percent, is hiring four new staff and has also added a new location in the Gold Coast.

"Joining forces with Dell means we can really kick it," said Ganis.

He said that the growth of subscription-based cloud solutions was making managed print services an easier sell.

"Five years ago, clients didn't understand managed print contracts, but now with people paying per seat and per licence, it has opened it up."

David Guevara from Dell Australia's Print and Imaging division, said: "Printing is still a growing area for Dell. We have been very successful in other countries, such as in America we are third in market share, number five in the UK but in Australia we are still growing, and still growing in other APJ countries as well. Having an MPS offering will help us thrive."

Guevara said that one of Dell's most popular products was C2665DNF mulitfunction printer, which offers the ability to print documents from cloud services such as Dropbox and Google Drive and scan documents up to these services.

Telecommunications Services
By Steven Kiernan
May 1 2014
11:59AM