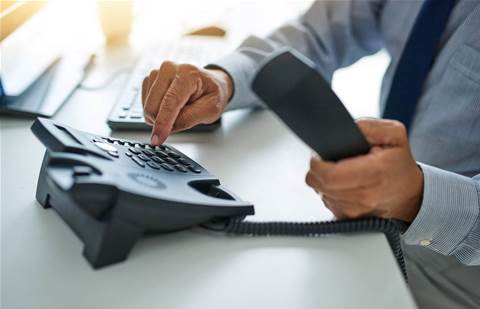 Techible director Robert Hruswicki picked up the phone to LCR about two years ago.

“I approached the group and said I have worked in this space, I understand the most pressing challenges, so give me a crack.”

Ashlen Naicker took that call. Naicker is LCR Group’s senior executive for technology. He told CRN that Hruswicki called the right person at the right time – LCR was struggling with a project – but that he also impressed with his approach.

“When Rob came in we could hear honesty and sincerity in his words,” Naicker said. “He came in with achievable goals and made things easy to understand. He didn’t try to be the smartest guy in the room.”

“When we assess people, we look for how they talk to the guys on the ground and the top brass in the company.”

“Rob was same in both settings: he spoke with integrity and value.”

So LCR gave Techible a small project: extract data from a vehicle monitoring system and make it usable in Microsoft Power BI.

That project and several other small jobs went well.

The project was tricky as it was implemented a couple of months before Veeam’s Nutanix backup product came to market. Naicker said it therefore involved a few restless nights.

But all was well: LCR now has on-prem Nutanix replicating to Nutanix in NEXTDC, and will soon add an extra layer of redundancy by also sending data to Veeam’s cloud.

That’s helped Techible too: Hruswicki said since his cold-calling days the company has gone from two staff to eight, and is finding the market receptive to the company’s practice of hiring senior people, focusing on security and also offering software development services.

Grow your software revenue by selling these 5 affordable, essential tools for the modern workplace
By Simon Sharwood
Sep 20 2019
12:30PM