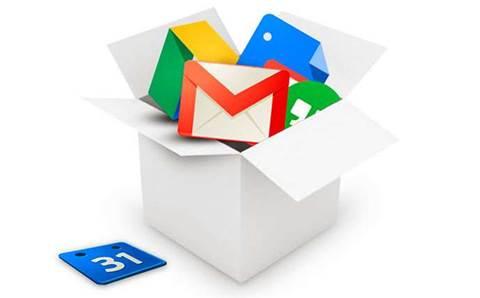 Google has surprised the channel with a new name – "Alphabet" is a new holding company that sits atop a number of subsidiaries, the biggest being Google.

The restructure also gives Google room to continue newer ventures such as driverless cars and healthcare, while having a dedicated team that’s focused on the core web advertising business.

CRN has spoken to some of Google's top Australian partners about the rebranding.

Tony Chadwick, chairman of Queensland Apps for Work integrator Rype, said: “The Google reseller community is growing up, and it has to for Google become a professionally run operation.

“[Google] wants to become a more structured organisation that will support its channel partners... That’s keeping in line with Apple and Microsoft’s partner program too, but this is bringing some more credibility to Google."

Glenn Irvine, national practice manager for Google Solutions at Dialog IT said: "This is an expected outcome, given that the European Commission has been on to Google for some time now to break out various aspects of the business.

"The brand name is a little bit from left field, but likely aids in this. The interesting news is seeing Sundar Pichai elevated to CEO of the Google Business."

Stuart Kilduff, managing director of Canberra-based Google reseller Oobe, said: “We think Google are evolving in the enterprise space and how they talk about enterprises. It’s always a positive move to focus more on enterprise.”

Don McLean, managing director of Fronde Australia, said: "It's never dull working with Google and this latest re-organisation seems to back that up. That said we work with Google for Work organisation and hence it’s pretty much business as usual."

What do you think of Google's new name? Leave your comment below or email the writer.