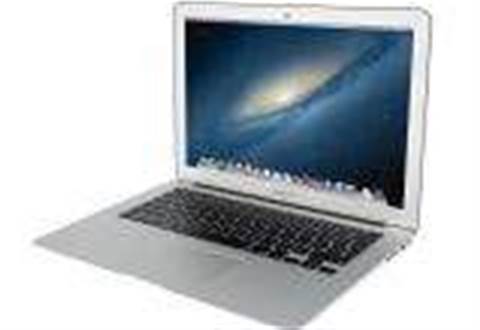 Apple is expected to host a launch event for the MacBook Air Retina in Cupertino either later this month or the beginning of next, according to reports.

The event will take place either on 24 February or early March, depending on which rumour you want to believe, and will also feature the release of iOS 8.2 and the final launch of the Apple Watch. 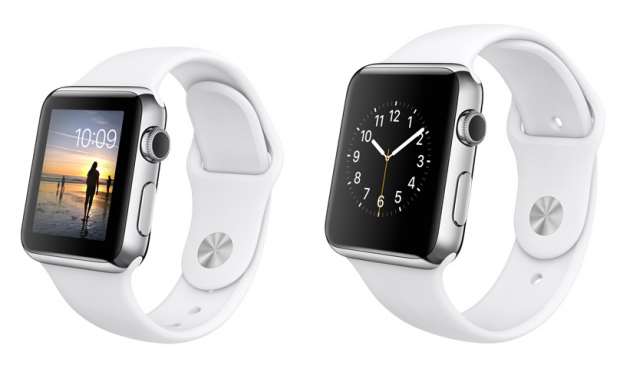 According to BGR, which cites "trusted sources", iOS 8.2 will bring important fixes to Apple's mobile OS. However, arguably the more important feature of iOS 8.2 is it will, apparently, support the final version of the Apple Watch.

A new MacBook Air has been widely expected this year, largely because of Apple's release cycle and, as PC Pro editor-in-chief pointed out after CES this year, Apple's at risk of its competitors overtaking the MacBook Air's reputation as the super-desirable, super-light laptop of choice.

In order to try and boost its presence again, Apple will apparently launch a 12in MacBook Air with Retina display and reversible USB Type-C port, which is significantly smaller than the USB 3. As well as allowing interoperability with upcoming devices from other manufacturers, this would also allow the new MacBook Air to be even thinner than it is now.

Inside, the MacBook Air with Retina Display, there will apparently be an Intel Broadwell Core-M processor, which could improve battery life both due to the chip's efficiency and by allowing fanless operation. This would also help reduce the thickness of the machine. 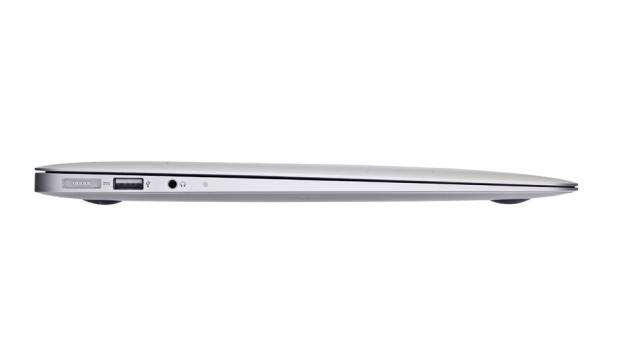 There are also rumours the Macbook Air Retina will feature MagSafe inductive charging, as the Apple Watch and current MacBook Air do, but that it has had to be redesigned as the current hardware is too thick for the redesigned chassis.

An intriguing rumour is there will be a limited release of the new MacBook Airs in multiple colours, as seen on the 1999-2000 iBook series, the predecessors to the MacBook.

Unfortunately, there's no word on pricing.

Tim Cook confirmed in the latest Apple results call that the Apple Watch will go on sale this April, however the February/March event could see Cook reveal the final version of the smartwatch, with particular focus on how its apps work.

iOS 8.2 - which is expected to be fully compatible with Apple Watch - will apparently go live at the same time, with the watch itself becoming available to pre-order ahead of general availability in April.

Grab the MSP security opportunity
By Jane McCallion
Feb 13 2015
6:41AM