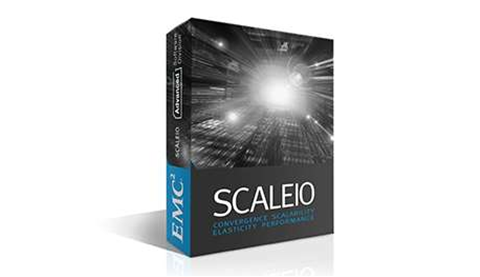 ScaleIO is "a software-only solution that uses the hardware you [already] have to turn existing DAS storage into shared block storage", according to EMC's website. The vendor claimed it gives a 10-fold boost in performance and 60 percent savings compared with a conventional SAN.

Blue Central's infrastructure customers now have "a hyper-converged infrastructure solution combining traditional x86 servers with solid state storage and ScaleIO" available to them, with "an initial deployment rate of 300TB".

Sydney-headquartered Blue Central has been prominent as a Microsoft Azure partner in recent times but took up EMC ScaleIO after a stringent selection process – including comparing "cost per GB against the cost per IOP".

"Blue Central's selection of EMC’s ScaleIO followed careful consideration and comparison of the solutions on offer in the market," said Blue Central managing director George Kazangi. "ScaleIO makes sense for our business as it allows us to scale various storage clusters as we need them instead of an upfront capacity purchase."

According to EMC, "Blue Central uses a pay-as-you-grow op-ex model specially developed for service providers, which enables it to easily monitor and change the storage environment depending on customer workflow without causing any disruption to the end user".

Kazangi told CRN last year some "larger" customers with Microsoft enterprise agreements come to Blue Central because "Azure doesn’t do everything, or they want it managed".

"Azure is great as a community hosting product. It fits well in anything that can be hyper-scaled but where there’s specialised customer applications, proprietary software or in-house corporate IT systems some things may not fit," said Kazangi at the time.

"The only way it works is consumption-based billing. We’re sharing the risk with our customers – it’s easier as Blue Central where we own and operate your own infrastructure."

Blue Central started in a Melbourne garage 15 years ago offering web hosting services, later expanding to Sydney and Brisbane. The head office is now in Alexandria, in inner city Sydney.