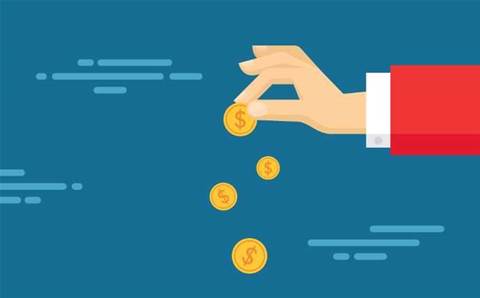 Technology companies were among the major givers named in the Australian Electoral Commission's periodic disclosure list of political party donations for 2014-15.

The AEC's report listed Google as donating $60,000 to the Labor Party in its first and only political donation. Google has since denied this, stating the donation was actually made to the Chifley Research Centre, a think tank associated with the Labor Party.

Deloitte Touche Tohmatsu donated $159,610 to a number of state and federal parties. The biggest beneficiaries were Labor for $117,219 and the Liberals $36,807. Smaller donations were also made to the Country Labor Party and the Nationals.

Deloitte has been a heavy hitter in the Australian IT channel, with acquisitions of Cloud Solutions Group in November, Oracle reseller Qubit Consulting in September, as well as Dataweave in June.

Optus made a number of donations to both the Liberals and Labor parties totalling $22,680. Foxtel, a joint venture between Telstra and News Corp, gave $18,500 to the Labor Party.

Publicly listed software company TechnologyOne opted not to donate to any political party this year. Last year, the Queensland-based company had donated $31,225 to the Liberals and $1,000 to Labor.

The biggest overall donation came from Clive Palmer’s Queensland Nickel and Mineralogy businesses for just under $10 million to the Palmer United Party. Queensland Nickel was placed in administration last month.

Update: This story has been updated to reflect Google's claim that it's donation was incorrectly listed as being to the Labor Party.