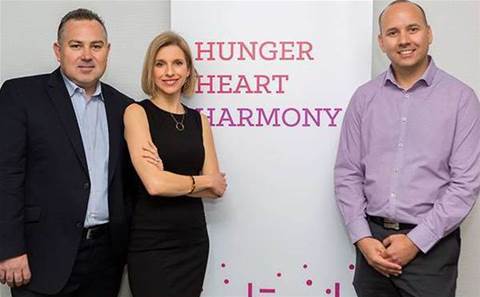 Documents recently made available to Australian corporate regulator ASIC confirmed the sales price and offered some details around the investment by local operation Insight Enterprises Australia, highlighting several identifiable assets as part of the acquisition, including $1.9 million in cash and equivalents and $5.9 million in customer contracts.

The September 2016 acquisition was part of Insight's move to expand its footprint in the areas of application design, digital solutions, cloud, mobility and business analytics.

Insight’s 100 percent purchase of the company in 2016 represents a generous valuation and a confident investment as the global software licensor looks to build out its capabilities.

At the time of the acquisition Pat Murphy, Insight Asia-Pacific general manager for services, told CRN the Ignia name would live on as a separate brand for the “foreseeable future”.

"The acquisition of Ignia is a strategic investment for Insight and together we will expand our offerings by leveraging each other's skills and differentiators," he said.

The Ignia deal was one of a bevy of acquisitions of Microsoft partners in 2016. Logicalis paid up to $17 million to acquire Thomas Duryea, which generated revenue of $65.3 million for the 2015 financial year.

Telstra bought fast-growing Kloud – another two-time CRN Fast50 company – for around $40 million. Kloud turned over $30 million in the 2015 financial year.

Insight Australia reported sales revenue of $154 million for the 12 months to 31 December 2016 in the annual report, a slight dip from the 2015 financial year's revenue of $161 million.

The Insight Asia-Pacific business, which is dominated by the Australia subsidiary, represents just 3 percent of Insight's global sales of US$5.4 billion, according to a global report.

Net sales across APAC for 2016 were reported as US$175 million (A$220 million), staying relatively flat from 2015's US$178 million (A$224 million), with the report noting that an increase in services and hardware sales year-on-year was offset by a decrease in reported software sales on 2015 due in part to higher cloud subscription product sales.