Reward for dobbing in pirates quadruples to $20,000 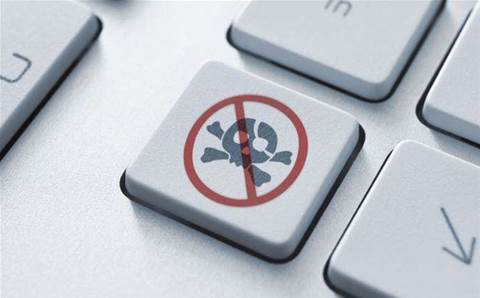 People that dob in the use of unlicensed software by Australian business will get up to $20,000 reward from BSA The Software Alliance - four times the previous $5,000 reward.

The reward applies for leads on the illegal copying or use of software that belongs to BSA members, which includes Adobe, Apple, CA, IBM, Microsoft, Oracle and Symantec.

In 2015, IDC research revealed that the higher the unlicensed PC software rate in a country, the more malware was generally registered.

A recent study by the Australian Cyber-Security Centre revealed that 56 percent of respondents have increased the investment on cybersecurity in the last 12 months.

BSA senior director Roland Chan said: “With cybercrime rising in Australia, it’s now more crucial than ever for organisations to introduce a formal policy on licensed software use to create the best possible security to protect them from infringement and cyber-theft.”

Reward payments will be made 30 days after the BSA members obtain a judgement or out-of-court settlement. Potential recipients must provide assistance and evidence to support the information provided.

Last year Western Australia was the state with the highest number of software piracy settlements by businesses. BSA said the majority of offenders were in the manufacturing industry.

Microsoft has recently launched a campaign to encourage people to anonymously report Australian businesses selling software that is not genuine. The campaign stresses the financial loss resellers face when competing with the illegal software market.