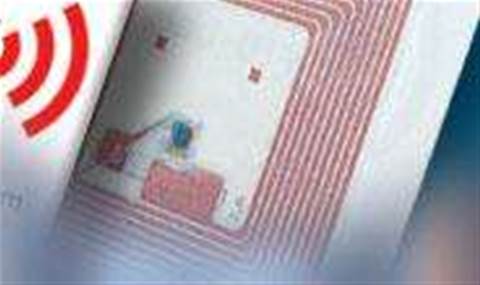 Radio frequency identification (RFID) technology will offer a lucrative niche for VARs in the second half of 2008, according to industry body the Computing Technology Industry Association (CompTIA).

CompTIA carried out a survey of 155 global resellers that revealed 46 percent of customers have implemented RFID technology, an increase of more than a third on last year.

CompTIA’s EMEA vice president Matthew Poyiadgi, said: “RFID technology has yet to truly mature. If resellers can educate themselves quickly enough there are huge rewards to be had.”

Asset tracking is the most popular technology and has been deployed by 32 per cent of VARs. Mike Pullon, managing director of distributor Varlink, said: “Previously, we saw RFID as a low-level opportunity, but it has exploded and we are looking at some big projects.”

Anton du Preez, business development manager of voice-directed vendor Vocollect, said: “RFID had its hype curve and people are now getting practical about deployments.”
Got a news tip for our journalists? Share it with us anonymously here.