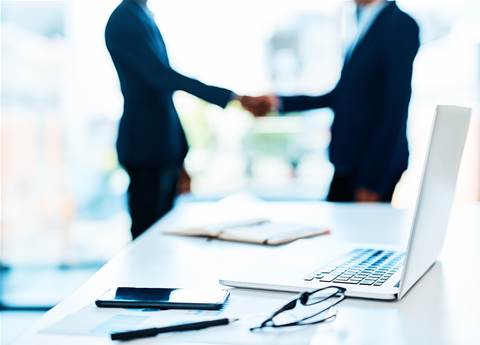 Rhipe has been appointed as the Asia-Pacific distributor of Swoosh, a cloud applications marketplace provider of Microsoft 365 productivity solutions.

Warren Nolan, senior vice president of channel and strategy at the the Crayon-owned distributor said “This agreement will help us deliver the latest productivity solutions to our channel partners so that businesses can maximise their investment in Microsoft 365 and gain greater efficiencies.”

Swoosh chief commercial officer Gavin Keeley said Rhipe would accelerate the adoption of its add-ons by IT partners.

“Working with Rhipe allows us to accelerate the uptake of the Swoosh Marketplace by offering Rhipe's resellers the opportunity to quickly and simply add additional revenue from their existing Microsoft 365 end customers, and to be 'the hero' with the end-user by providing a solution to those recurrent productivity issues from functional gaps in the Microsoft 365 base offering.”

“These add-ons were usually needed to cover specific functional gaps and the ongoing management of those apps."

"Swoosh allows partners to build valuable additional services revenue from rapidly deploying and supporting the apps from the Swoosh Marketplace.”

Rhipe was fully acquired last year by multinational IT consultancy Crayon for $2.50 per share, a total of $400 million

The company was also recently appointed as the Australia, New Zealand and Asia distributor of eSignature workflow software vendor Signiflow.