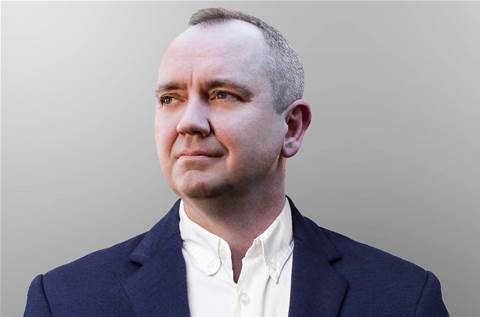 Mark McLellan, the distie’s chief financial and operating officer, is taking over the company’s top job.

“I am incredibly proud of what has been achieved over the past seven years and have thoroughly enjoyed my time here at Rhipe,” O’Hanlon said in a statement.

“The transformation that Rhipe has experienced since this time has been amazing. The foundations have been well built and Rhipe is incredibly well-positioned for its next stage of evolution, as the transition into the Crayon family begins.”

Norwegian IT company Crayon completed the $400 million acquisition of Rhipe earlier this month after gaining shareholder approval in October, which saw Rhipe delisted from the Australian Securities Exchange (ASX).

The initial offer of acquisition from Crayon was made in July of this year and approved by the board just five days later.

“We appreciate Dominic’s hard work and service throughout the years and wish him the best for the future. Going forward, I have asked Mark to lead the Rhipe organisation, given his expertise in managing large and complex change projects, and his impressive track record,” Crayon chief executive Melissa Mulholland said.

O’Hanlon was appointed CEO of Rhipe in August 2014, when it was known as NewLease. He led the company through a significant period of transformation and growth, including listing on the ASX and rebranding to Rhipe in 2014. He also oversaw the expansion of Rhipe through various acquisitions, such as EMT Distribution, and entry into new markets.

Rhipe’s new leader, McLellan said, “On behalf of all Rhipe employees, I would like to extend our sincere thanks to Dominic for his considerable contributions in shaping the Rhipe business and I look forward to furthering our growth because our integration into Crayon will provide more services and innovation.”

McLellen has been with Rhipe for five years, starting with the company as chief financial officer after arriving in the country from the UK in 2016 where he spent 12 years working for the Royal Bank of Scotland. Prior, he worked for two of the Big Four accounting firms; EY in Australia and PwC in Scotland.