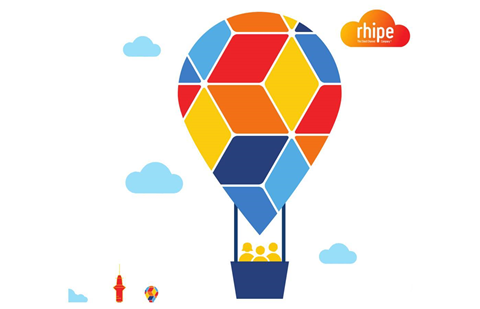 Subscription-based cloud software wholesaler, Rhipe, says it remains optimistic about its prospects to find new investment opportunities in spite of signs the pandemic has started to impact its performance.

Excluding the impact of its recently launched Japanese joint venture, the company reported that its operating profit grew 17 per cent year-on-year in FY2020 to reach $15 million. However, its profit after tax contracted 19 per cent year-on-year from $6.2 million down to $5 million, with the company noting a number of economic challenges arising from the COVID-19 crisis during the second half of FY2020.

O’Hanlon also noted that the company’s Dynamics365 consulting practice saw a “dramatic decline” in workload during the year and that its investment in the Japanese market, where cloud service penetration is relatively low, had slowed.

However, with its April $32.5 million capital raising firmly in in the bag, O’Hanlon said that there was a strong case for further investment to fortify the company against future impacts of the pandemic, even describing new acquisitions as a “perhaps”.

“I believe that rhipe’s resilience during this time provides a clear validation of ongoing investment in further business diversity. Just a few years ago rhipe was focused exclusively on selling software licences to private data centres. Since this time, rhipe has invested in public cloud programs such as Microsoft CSP, in 24x7 support services, and in other rhipe services and solutions.

“While not all of these investments have yet paid off, others have performed well. And, without investment in these new business opportunities, rhipe would have been much more exposed to the impact of our global pandemic,” O’Hanlon said.

Not all impacts of the pandemic have been negative for the company and its software license sales and revenue growth remained strong.

O’Hanlon said that work-from-home requirements had led to a spike in demand for cloud-based collaboration tools while travel and headcount-related costs had slowed. The company’s solution business sales also grew 38 per cent to $13.5 million.

The company said it expected its cloud business to continue to be its major growth driver but remained cautious about it outlook for FY2021.

“In FY21 rhipe is unclear what to expect as a result of the ongoing impact of COVID-19. If business continues in a similar manner to what we witnessed in the second half
of FY20 then we should expect to see continued growth in Sales, Gross revenue, and Operating Profit,” O’Hanlon said.