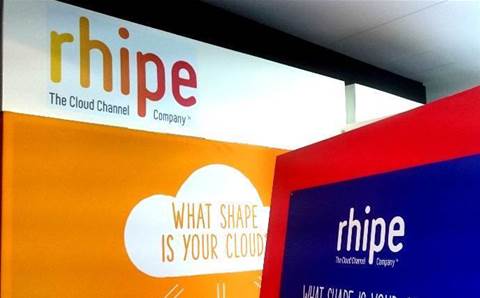 Rhipe continues its trend of positive revenue growth for the first half of this financial year on the back of its investments in Microsoft Azure and expansion in operations across Southeast Asia and South Korea.

The software distributor posted 22 percent revenue growth to $88 million for the period starting 1 July 2017 to 31 December 2017, up from $72 million in the same period last year.

A large majority of the revenue was from licensing at $85 million, up 21 percent from the same period last year, with the rest coming from its Rhipe Solutions business.

The services and support business posted 37 percent revenue growth at $3.3 million and 14 percent gross profit to $2.6 million, following a restructuring in 2017, and the expansion of its technical support offering.

Rhipe invested $300,000 for its new operations in South Korea in early 2017 and signed its first customers there in the second quarter of the current financial year.