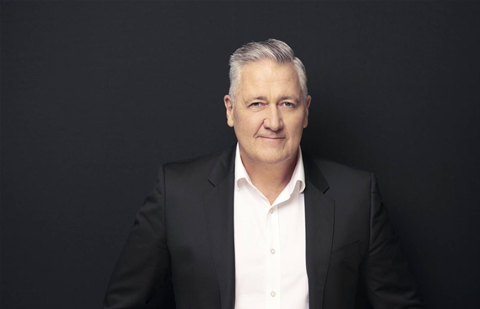 The distributor already has services capabilities thanks to its early 2019 acquisition of Dynamics Business IT Solutions (DBITS), recent acquisition of Network2Share and 2014 buy of nSynergy.

The company has now decided to formally bring those services capabilities together in a dedicated division led by chief commercial officer Warren Nolan.

“rhipe’s end of financial year results reported that professional services and solutions were at 30 percent of revenue,” Nolan said. “We see it growing and becoming more strategically significant.”

The new “rhipe Solutions and Professional Services” division will offer a broad range of services. Nolan mentioned application implementation and support around Dynamics, plus general technical support for various products.

But the services won’t be aimed at the kind of customers serviced by technology-led resellers.

“We’re going to market and saying ‘The persona of today’s IT reseller is not what it was’,” Nolan told CRN. “We have accountants and so on becoming resellers, but they are not equipped to provide technology services.”

Nolan thinks the IT channel therefore won’t see the offering as directly competitive, because much of rhipe’s services work will be the kind of lower-value efforts that resellers would rather their staff don’t perform.

“What we have found over time is that L1 and L2 support is not the type of work resellers want their expensive resources providing. Their best people shouldn’t be doing password changes,” Nolan said.

By giving new parts of the channel the chance to offer basic IT services that end of the market, rhipe hopes it gives buyers the one-stop-stop option they want and lets the emerging and shadow channel be more successful. Which means more licence sales for rhipe and the chance to upsell to services.

Nolan said the new division’s focus for 2019 will be the Australian and New Zealand markets, with expansion into Asian markets rhipe already serves as a distributor next on the agenda. rhipe also plans to seek more vendors for which it can perform services.

Cloud application revenue made easy
By Simon Sharwood
Oct 8 2019
7:00AM