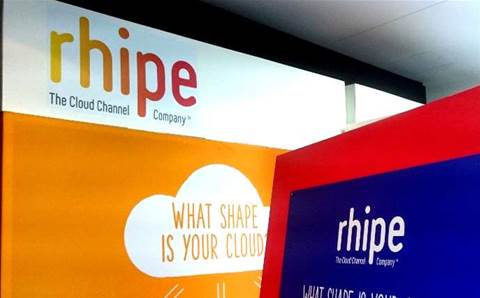 Distributor Rhipe has sold off 83 percent of its stake in LiveTiles, a company that makes popular user interface tools for Microsoft software.

Rhipe announced Wednesday morning that it had sold off $4.48 million worth of shares, while holding onto just under 17 percent of its original investment.

The sale translated to a $2.4 million pre-tax windfall for Rhipe.

The distributor put $2.5 million into LiveTiles back in December 2014, as part of its acquisition of Microsoft partner nSynergy. LiveTiles, which floated on the ASX in September, is a spin-off that was established by the same founders as nSynergy.

CRN contacted Rhipe chief executive Dominic O'Hanlon but he was not available at the time of writing.

Rhipe's remaining 4.1 million LiveTiles shares are in escrow until September 2017, with the distributor stating that the channel relationship would still continue.

"The strong relationship and commercial distribution arrangement between LiveTiles and Rhipe remains in place, where Rhipe is LiveTiles’ exclusive distribution partner for the cloud channel in the Asia-Pacific region," announced the publicly listed distie.

"To date, Rhipe has closed LiveTiles licensing transactions with 27 customers and Rhipe and LiveTiles are actively pursuing a large pipeline of opportunities across the Asia-Pacific region."

Rhipe also informed the ASX that growth and margin remain on track to meet previous forecasts, while acknowledging the impact of rivals entering the cloud marketplace after disruption of their "traditional hardware and software distribution models".

"Subscription revenue alone from [the Microsoft CSP two-tier program] has increased each month since launch in July 15, and March 16 alone was approximately $400,000. Rhipe believes that the size of the CSP T2 market could be larger than the traditional SPLA market over time," the distributor stated.

In February, Rhipe posted a record half-year revenue of $69.5 million for the period ending 31 December 2015.