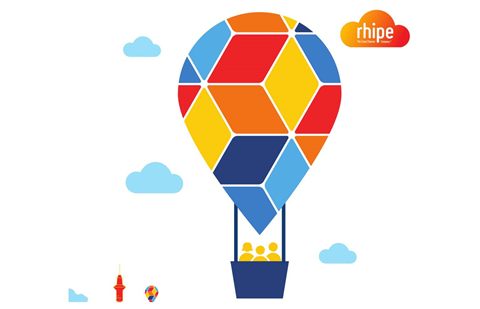 In the company’s ASX release, it highlighted that two-thirds of the growth in licensing came through the Microsoft Cloud Solutions Provider program that sees it providing over 840,000 Office 365 licenses to partners – a 33 percent increase over the same period last year.

Employee numbers grew by 34 percent to 537 seats, 287 of which are based in The Philippines and 164 in Australia.

Australia remains the company’s largest market and growth for the period mirrored the previous period at 19 percent. Growth in Asia dropped from 47 percent in FY20 to 22 percent in FY21.

The company also faces acquisition itself by Norwegian cloud services provider Crayon for $400 million. Rhipe's board recommends  shareholders to vote in favour of the deal.

The chairman and CEO’s report in the full financial report stated, “The business continues to be resilient and despite some margin decline in our traditional cloud licensing sales, the Rhipe services business and our recent acquisitions of Parallo and EMT have all been strong financial contributors.

“On behalf of the Rhipe board and management team we would like to thank our dedicated staff for a fantastic FY21. It has been an incredibly difficult year in the midst of an ongoing global pandemic, particularly so for our team members in Asia. Our deepest sympathies for the hardship endured and thanks to you all for your ongoing dedication and hard work.”