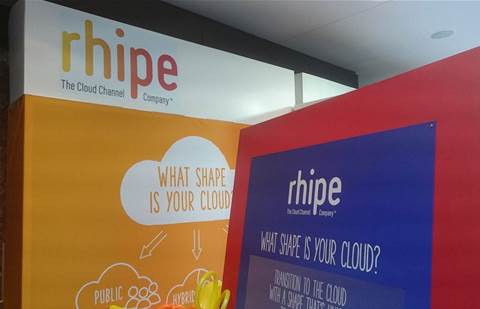 Office 365 appears to be the driver of the shift, as the company has released a new ASX statement [PDF] that explained “Office 365 seat count has increased by more than 170,000 or 65 percent since the start of the financial year.”

Most of the growth – around 60 percent  – has come in  Australia, and the rest in the Asian markets in which rhipe operates.

rhipe was last week named Microsoft’s Malaysian Partner of the Year and O’Hanlon said that award, and the growth in O365 sales, “is a reflection of rhipe’s exceptional year of growth.”

Grow your software revenue by selling these 5 affordable, essential tools for the modern workplace
By Simon Sharwood
Jun 12 2019
5:21PM