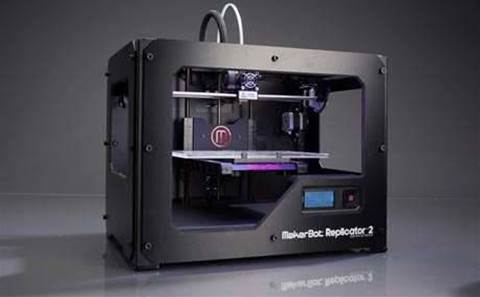 Ricoh New Zealand managing director Mike Pollok said: "Our brand proposition is that change is driven by imaginative thinking and we believe the MakerBot Replicator 2 and the MakerBot Digitizer fit that bill 100 per cent."

Mark Schulze, vice president of sales for MakerBot, said: "It's pretty exciting to be able to bring MakerBot desktop 3D printing and scanning capabilities to a whole new market across the world."

MakerBot is a subsidiary of US- and Israel-based manufacturer Stratasys. Its awards include Popular Mechanics' Overall Winner for best 3D printer, Time Magazine's Best Inventions of 2012', and Popular Science's Product of the Year.

MakerBot is distributed locally by specialist companies BilbyCNC and ThingLab.

[Comment: Is 3D printing the next big channel opportunity?]