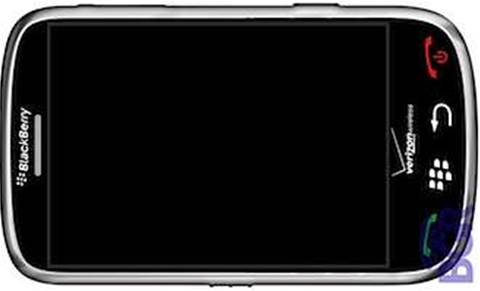 Research in Motion yesterday celebrated the first anniversary of its BlackBerry App World online apps store, which has grown over that time to now offer users of the popular devices over 6,000 applications.

BlackBerry App World is now available in 46 countries worldwide since its introduction to Canada the US and the UK a year ago, according to the firm. It was originally designed to make it easier for users to browse and download the apps relevant to their handset model and network.

Among the 6,000 apps now available in the store are an increasing number of so-called ‘Super Apps’ such as BlackBerry Messenger, Facebook and Poynt. RIM describes these as the applications which BlackBerry users love to use every day, because they tightly integrate into the device’s inbox, calendar, address book and other native apps.

Once installed, BlackBerry App World automatically presents the relevant catalogue of applications available for the specific BlackBerry handset the user is operating.

As well as a front page carousel showcasing a selection of applications, App World lets customers search the available selections by keyword, and read reviews by other users.

It also includes a folder called My World, which tracks the applications that users have downloaded, allowing them to reinstall applications or transfer them to a new BlackBerry device.