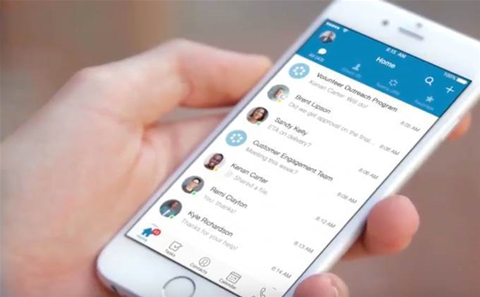 RingCentral has signalled plans to bulk up its local channel team.

Ben Swanson, the company’s senior director and head of APAC channels, took to Linkedin to share a job ad for a new regional channel manager.

While the title sounds fancy, the job is on Swanson’s team.

The job includes “… working with existing channel partners and actively looking for opportunities to recruit and expand our channel by adding valuable new partnerships.”

RingCentral told CRN the role will see its channel team grow to five, including Swanson, and that the role was created in response to strong demand from partners seeking to resell RingCentral’s wares.

CRN expects to see more increases in channel teams across the unified communication and collaboration sphere, as the combination of ISDN's end-of-life and NBN migration has created a once-in-a-generation impetus for replacement of phone systems.