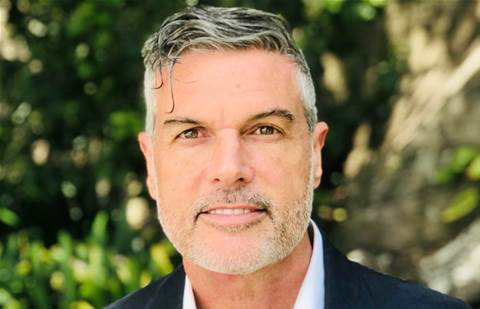 RingCentral has expanded its leadership team in Australia with Cisco veteran Peter Hughes, who joins as regional sales vice president for Asia-Pacific.

Hughes will work alongside channel chief Ben Swanson, who brought the enterprise cloud communications and collaboration vendor to Australian partners when he was appointed in March.

Like Swanson, Hughes will be based in RingCentral’s regional headquarters in Sydney. He will report directly to senior vice president of worldwide sales Mitch Tarica.

"I led the local team during the start-up phase of RingCentral's entry, and [Peter’s appointment] now signifies the investment the company is making to build out both channel and sales teams in APAC with senior leadership and ongoing depth and breadth," Swanson told CRN.

“Peter brings deep experience working with enterprises in the cloud communications space, and we’re excited to welcome him to RingCentral,” Tarica said.

“With his knowledge of the Asia-Pacific channel and his proven expertise in hiring the right talent, we’re confident that Peter will establish a strong and dynamic team of sales and technical experts to work with our customers both in Australia and across the region.”

Hughes last held the role of vice president of Sydney-based ISV and Cisco partner Local Measure, following a 16-year stint at Cisco from 2000 to 2016. He held various sales and management roles with the networking vendor, last holding the role of director of global sales before his departure.

“RingCentral has been expanding its presence in Australia with strong channel partnerships. Together with the team, I look forward to empowering businesses with greater mobility, customer engagement tools, and team collaboration capabilities for enhanced productivity and ultimately business success.”