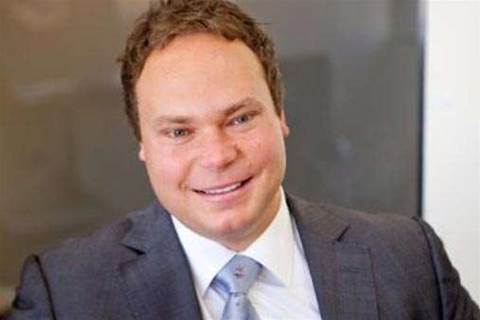 The deal, which includes application support for more than 170 unique applications, is estimated at $20 million over five years.

An announcement from Empired said the outsource applications are “largely technical systems used in the management of field operations spanning mining, processing, rail and port facilities.”

Empired, which came No.20 in the 2014 CRN Fast50 with revenue of $67 million, will also support a number of applications from Microsoft, including .Net, SharePoint and Microsoft CRM.

Rio Tinto's previous application outsourcing was spread across a number of different MSPs, with applications hosted in its own infrastructure.

Empired was also awarded a major contract with Toyota in March to supply Microsoft SharePoint, Lync and Mail managed services for $12 million.

Rio Tinto has undergone a number of IT transformations, including adopting a “public cloud first” policy and migrating its core enterprise IT systems to an as-a-service model with Accenture.