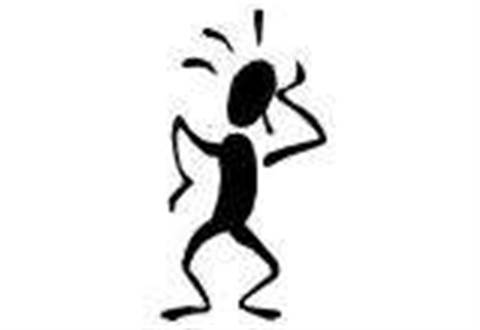 If you ever made a PowerPoint presentation or handout in Word during the 90s and early 2000s, chances are you illustrated at least one of them with Clip Art.

The cartoonish pictures of bow-legged stick men and rather gaudy animals and foodstuffs were once ubiquitous on homework and projects or essays - to the extent that many institutions had to ask their students to find better pictures. 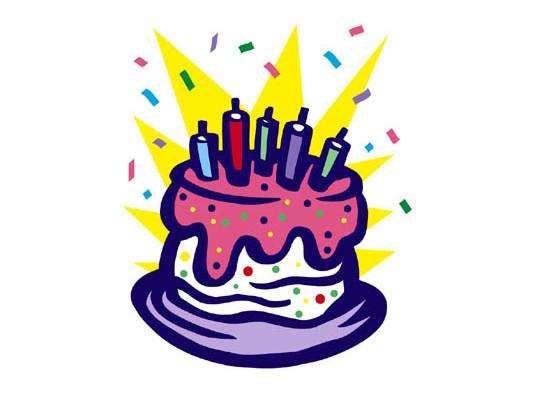 We weren't joking when we said they were gaudy

Well, it seems that after many decades, Microsoft has heeded these cries.

In a blog post, Microsoft admitted that "usage of Office's image library has been declining year-[on]-year as customers rely more on search engines" and shut down the Office.com Clip Art and image library.

Microsoft is nothing if not opportunistic, however, and is replacing Clip Art with Bing Images as the default option for users wanting to insert images into their Office documents.

The tool will also help to preserve the copyright of image owners by offering an option to search only for Creative Commons licensed pictures - a service that has been offered by Google Image Search for a number of years.

Unlike Clip Art, however, the images offered by Bing won't be vector images. This means they will be slightly more restrictive when it comes to resizing and magnification can make them become pixelated.

Got any fond memories of using Clip Art? Or are you delighted to see the back of it? Let us know in the comments.

Grab the MSP security opportunity
By Jane McCallion
Dec 8 2014
10:45AM