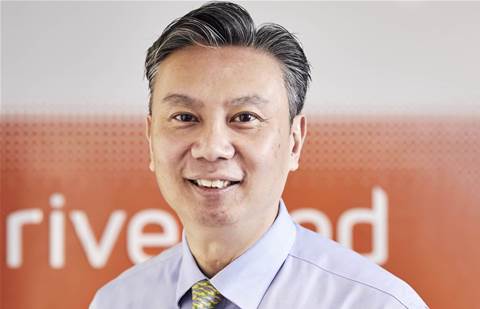 In his new role, Ong is responsible for leading the direction of the Australian and New Zealand teams and driving the strategic operations, planning and growth of Riverbed in the region.

“I’m excited to take on a role in a market that is a priority focus for Riverbed, building on the growth the company has seen in recent years,” Ong said in the announcement.

“In this complex, hybrid cloud world, many businesses are struggling to meet performance expectations. For the customers we serve, we deliver exceptional network performance and visibility for any application. I’m excited to bring this mission to life for the businesses we work with in the ANZ market.”

Ong was hired out of identity solutions provider IDEMIA, where he was vice president of its Australian operations. Prior to that, he worked in a number of leadership roles, including a five-year stint as the managing director of Oracle Philippines.

Ong reports to Richard Steranka, who was also appointed today as Riverbed’s APJ boss following a brief stint as the vendor’s global vice president of sales.