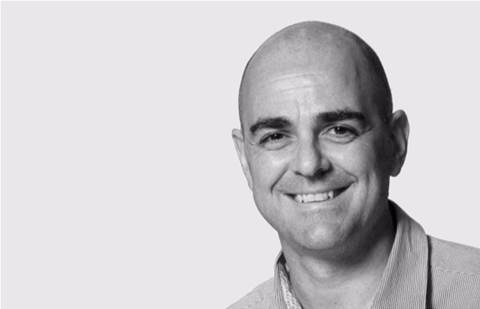 Riverbed’s John Milionis has been named the network-grooming vendor’s channel director for Australia.

Milionis’s LinkedIn status reflected the change yesterday, and noted his time as senior manager of Riverbed’s Telstra alliance ended in January after a two-and-a-quarter-year stint.

Charles De Jesus previously led Riverbed’s Australian and New Zealand channels, and is now senior regional director for Australia. in October 2019 De Jesus told CRN’s Channel Chiefs guide that the vendor continues to see growth in its traditional partner base tied to networks, but is pushing its new digital experience platform as it “provides an opportunity to drive momentum in the cloud/digital born partner ecosystem, such as consulting & outsourcing partners.”

To help that transition, Riverbed simplified its partner program in late 2018 and in late 2019 named Rich McBee its new CEO after previous leader Paul Mountford left to take up a position as chief operating officer at Pure Storage.

Grabbing the hybrid cloud opportunity with Lenovo and Azure Services
By Simon Sharwood
Feb 7 2020
8:53AM