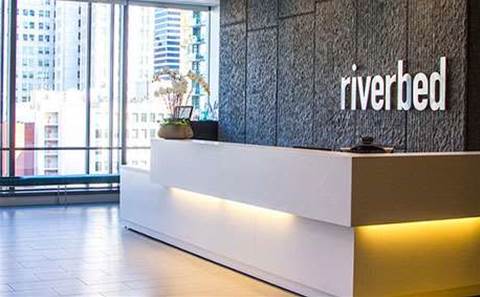 Riverbed Technology has announced it will acquire wireless specialist Xirrus in a move to boost Riverbed's software-defined WAN and cloud capabilities.

"Xirrus is a strategic acquisition for Riverbed, providing us with a leading enterprise-grade Wi-Fi solution, and enhancing SteelConnect to deliver an unmatched SD-WAN offering that will help further fuel our growth in this hot market," Riverbed chief executive Jerry M. Kennelly said in a statement.

"The SteelConnect offering is unique in that it is the first SD-WAN solution that has extended the power of policy-based orchestration out to the broader reaches of the distributed network," said Paul O'Farrell, senior vice president of the Riverbed SteelConnect, SteelHead and SteelFusion business unit, in a statement.

"By combining the advanced wi-fi capabilities of Xirrus and SteelConnect’s intuitive and powerful orchestration, we're taking a bold step to bring the power of policy-based network management out to the wireless edge."

Privately held Xirrus, based in Thousand Oaks, California, provides wi-fi solutions that include high-density access points and cloud services. The vendor touts itself as the leading provider of high-performance wireless networks, offering consistent "wired-like" performance with superior coverage and security.

"In today's digital, cloud, and mobile world, enterprise networks are more complex and unpredictable than ever before and IT is struggling to manage all of this," said Kennelly. "A fundamental rethink to networking is required and with this acquisition, Riverbed and our partners are uniquely positioned to provide CIOs and businesses with a software-defined networking approach that delivers unified connectivity and orchestration across the entire network.”

Xirrus was named a "visionary" in Gartner's 2016 Magic Quadrant for Wired and Wireless LAN infrastructure.

The acquisition is expected to close in April.