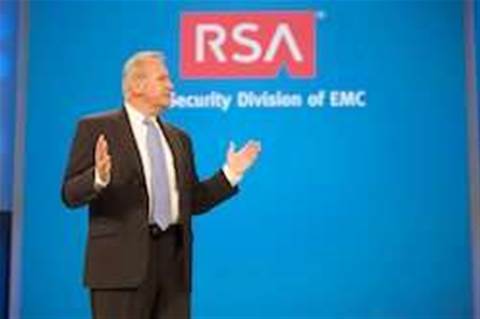 Heiser becomes only the fourth person to lead the RSA business since its founding in 1982.

Coviello would continue as executive chairman of RSA but would lead EMC’s trusted cloud initiatives. Heiser, a 26-year veteran of EMC would continue the day-to-day leadership of the division while in addition to heading the company as president.

Heiser (pictured below) joined EMC in 1984 as a sales trainee and rose to  senior sales and business management positions including EMC’s evolution into a broad-based information infrastructure leader and the formation of EMC’s Cloud Infrastructure and Services Division.

“These men are exceptional talents in the industry and possess the experience, expertise and character that sets EMC apart both as a technology leader and an employer,” said Pat Gelsinger, president and chief operating officer of EMC’s information infrastructure products business, himself formerly a vice president at chip giant, Intel.

Coviello was due to give what could be his last opening keynote at the annual RSA security conference in San Francisco Tuesday morning US time.

Stay tuned for our interview.