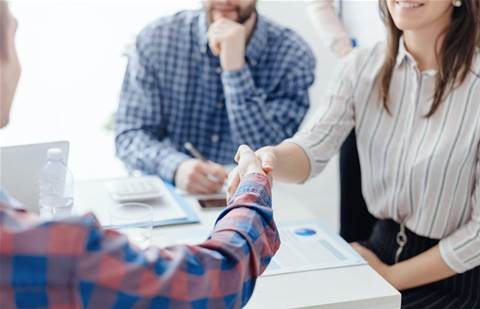 De’Athe was previously with Oracle where she served in roles including channel partner manager, ISV partner manager and other partner-centric roles. She'll take over from Scott Worgan, who is now RSA’s territory manager for New South Wales.

As part of her role, De’Athe will work alongside ANZ channel and alliances chief Andreas Allesch, who was appointed in June.

RSA Security confirmed the appointment and said De’Athe commenced her role in October.

RSA promoted Andreas Allesch in June from his role as channel sales manager, which he held since the beginning of 2016. He first joined the vendor in 2013 and has worked across sales, channel and enterprise account management for the company.