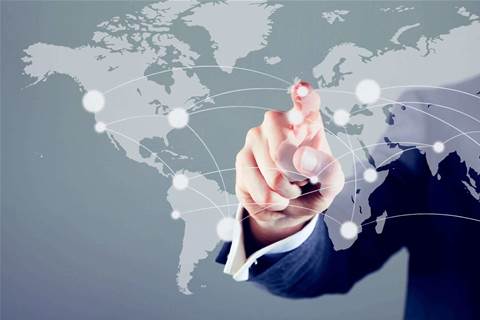 Country manager Luke McGoldrick today told CRN the vendor is set to hire ten people in Australia, among them a dedicated channel manager.

That new hire will be charged with expanding the company’s channel. McGoldrick told CRN he’s pleased with current partners such as Katana1 and Solista, who he praised for having helped the company reach a local customer count of about 70 among mid-size companies and small enterprise buyers.

But McGoldrick said Rubrik’s global expansion plans means it’s time to work with the big system integrators, necessitating a staffer focussed on that market. He said the likes of Accenture and Tech Mahindra are on Rubrik’s radar, along with HCL Technologies.