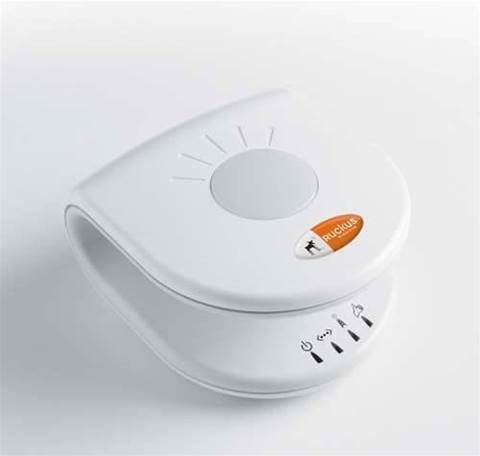 In a long-anticipated move, wireless networking upstart Ruckus Wireless has taken the first step toward an initial public offering.

Ruckus did not specify where it plans to list shares or what it expects pricing to be. But in its Form S-1 filed on Friday with the U.S. Securities and Exchange Commission, it confirmed that it is profitable; in the six month period ended June 30, it posted $US6.2 million in profit, excluding some $US17.4 million in income related to the release of the valuation allowance from deferred tax assets, up from a loss of about $US900,000 in the first six months of 2011.

Based in the US, Ruckus Wireless was founded in 2004. It carved out an early niche as a channel-friendly provider of wireless LAN solutions to midmarket and SMB customers, and it has kept its enterprise channel bona fides even with its more recent dominance of the market for carrier-grade Wi-Fi, which Infonetics Research pegs as growing from a $US296 million TAM in 2011 to $US2.8 billion in 2016.

The company's secret sauce is an RF technology called "beamforming," in which Ruckus can boost client signal transmission and throughput by focusing RF energy directly at Wi-Fi clients.

The company earlier this year expanded its channel management as well, and it has continued to add new solution provider partners at a clip of about 600 per quarter, worldwide.

Ruckus' IPO, as stated by the company, is to create a public market for its stock and obtain additional working capital, and it also may use the funds obtained to "acquire complementary businesses, products or technologies."

The last major IPO in the wireless networking space was Meru Networks, which went public in March 2010. Meru's debut was seen as successful, though in the last two and a half years its stock price has fallen substantially from a March 2011 high of $US22.19 per share.

Ruckus lost a bit of its enterprise channel partner focus as it built its carrier Wi-Fi and backhaul businesses, Berzack said, so "this influx of cash for the company may be helpful in focusing on partner-led sales."