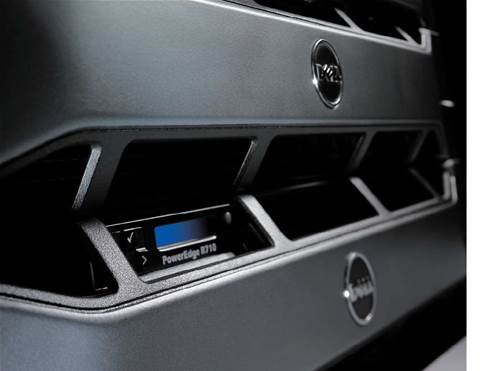 Dell could be planning to close its operations in China and relocate them to India, according to reports.

An article in the Indian Financial Chronicle claims that Dell chief executive Michael Dell told Indian prime minister Manmohan Singh that he was considering moving the Chinese business to India.

Singh was speaking after a meeting of the country's planning commission and apparently urged the commission to apply its mind to the "development of hardware and parts of the computer industry".

"This morning I met the chairman of Dell corporation. They would like to shift to a safer environment with a climate conducive to enterprise and with the security of a legal system. I think this is an area where there are immense opportunities," he is reported as saying.

Singh added that Dell had told him that the company currently buys equipment and parts worth US$25bn ($27.5 bn) from China, and that any move to India would represent a significant shift in trade away from the Chinese economy.

However, Dell moved quickly to quash the rumours by issuing a statement clarifying Michael Dell's remarks, and insisting that he was referring to the fact that India had the potential "also" to become a manufacturing hub like China.

"Dell has not made any plans to shift its component spend at this time," the statement added.

The speculation comes just days after Google stopped censoring searches in China and laid down the gauntlet to the Chinese authorities over its position in the country.

Other firms such as Microsoft have said in the past that they will not leave China.