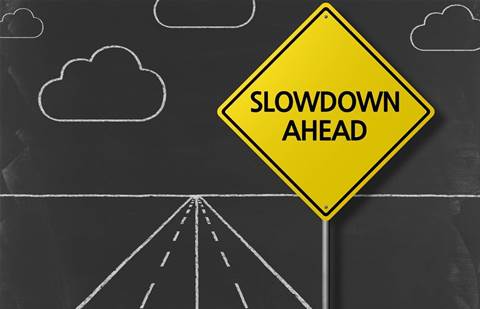 Digital consultancy RXP Services has lowered its earnings guidance for FY2020 due to under-performance in some of its business units.

The company released a trading update (pdf) to the ASX today that advised previous guidance of “double-digit” earnings growth will now be in line with the prior year’s growth. Earnings for the first half of FY2020 are expected to be around $6.7 million.

RXP’s Southern Region business, which covers Victoria and Tasmania, was hit by an unexpected deferral of a “significant government project” towards the end of the first half of FY2020. Another client meanwhile implemented an unexpected “10 day mandatory leave” initiative, which also impacted the segment.

“It should be noted that the impacts outlined above are “one off” in nature, and while affecting the first half earnings, RXP does not see them as indicators of longer-term weakness for the Southern Region,” the update read.

RXP also said sales conversion rates in the region were also lower than expected, resulting in the hire of a new group executive, Jared Hill. Hill was previously group executive of digital services and delivery at RXP, a role he held since 2017.

RXP’s Digital Marketing Services also under-performed during the period, delivering a $600,000 hit to FY2020 first half EBITDA. Sales conversion rates of the digital marketing services were also lower than expected, resulting in changes to the company's go-to-market approach.

“RXP has strategically invested in its digital marketing services capabilities including customer experience, human centred design, and general digital capabilities. While these investments position RXP for long term growth, the expected returns have been slower to materialise than forecast,” the update read.

“Despite the short term under performance, RXP remains committed to enhancing its capabilities in this rapidly evolving and growing segment.”

RXP expressed optimism for a strong second half, citing “significant” contract wins closed in December 2019 and January 2020 valued at more than $20 million on top of its existing pipeline.

The company’s Northern Region business (Sydney and Canberra) delivered results in line with expectations and was predicted to bring “double-digit growth” in FY2020.