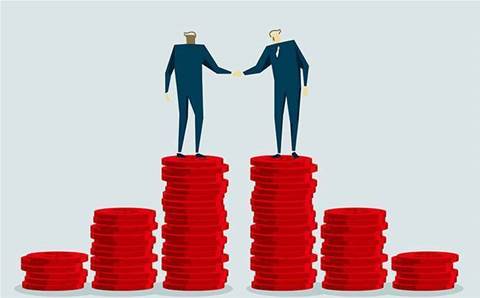 Intacct, which was acquired by ERP vendor Sage in 2017, landed in Australia late August 2019 and is the company’s first presence outside of North America. Its products include cloud-based accounting applications, including payments and payroll functionality.

Katzeff leads a team of 15 staff and are all based in Sage’s Sydney office.

“I was really interested in [Sage’s] Intacct product as a pure-cloud ERP, and has a good understanding of what it takes to take a North American product and launch into the local region” Katzeff told CRN.

“[Sage Intacct’s] go-to market model is exclusively done through the channel — we’re not at all hybrid and there is no direct, so that appealed to me as well.”

Prior to joining Intacct, Katzeff worked at MYOB for 10 years, holding a number of leadership roles before being named head of ERP sales and service, holding the role from 2015 until his departure from the company in July 2019.

Katzeff was also heavily involved in the channel, including a brief stint with NetSuite reseller NetReturn and running software company MXL Limited and ERP reseller The Accolade Group.

“Following the launch, I think it’s fair to say we’ve exceeded our expectations and the response has resulted in several inbound customers,” Katzeff added.

“We only just started marketing outbound just at the beginning of October and converted quite a lot of sites, with some more announcements coming out.”

Sage Intacct earlier this week revealed it had signed ASX-listed 360 Capital Group as one of its first customers in Australia, by way of systems integration partner MicroChannel.