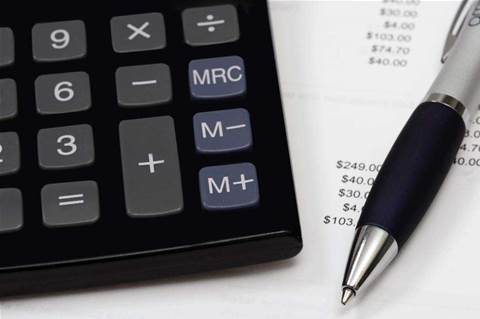 “Sage can confirm that it is currently considering a potential acquisition of MYOB,” the company told shareholders in a statement to the London Stock Exchange. “However there is no certainty that it will proceed.”

If it were to proceed there could potentially be major implications for the Australian channel with the huge number of resellers selling MYOB products.

Media reports speculated that MYOB’s majority owner – private equity firm Archer Capital – had been looking to offload it after MYOB's failed bid to acquire the assets of New Zealand vendor BankLink for around $80 million.

The Australian reported that MYOB could be sold in a transaction worth $1.3 billion.

Julian Smith, general manager of corporate affairs at MYOB, said the company was in no hurry to sell.

“It’s absolutely business-as-usual internally. We are two years in to a three-year, $75 million R&D program with Archer Capital – the commercialisation of which will result in cloud solutions appearing next year.”

Grow your software revenue by selling these 5 affordable, essential tools for the modern workplace
By Brett Winterford
Aug 17 2011
1:38PM